To many of us, the UK government's 2040 ban on petrol and diesel car sales seems like a distant prospect. However, two decades can fly by quickly - and some campaign groups even want that date to be brought forward by around 10 years - in line with Germany's more ambitious cut-off date.

However much we may - or may not - want to keep our beloved petrol or diesel cars, one thing's for sure: their chief replacement, the electric car, is coming to a garage or kerb near you - soon. 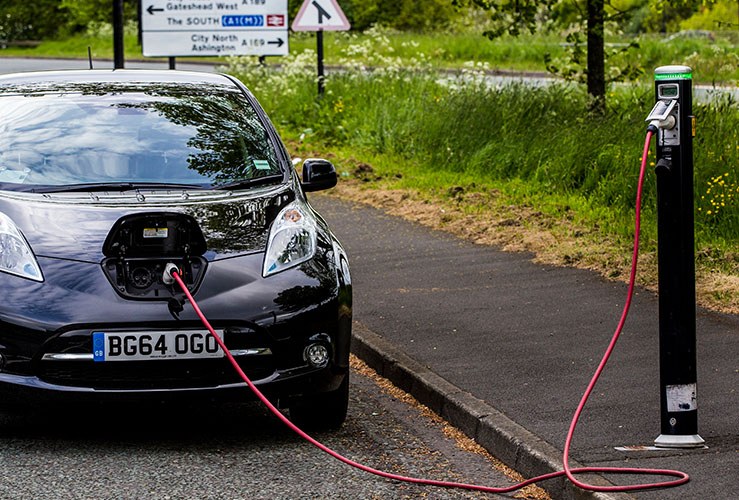 Indeed, last year Britons bought 60,000 electric cars. While this is tiny compared to petrol/diesel sales, as the technology becomes cheaper and new models come online, the public are only going to get more excited about EVs.

So, if you need a crash course in how electric cars work and how they can reduce motoring costs and help the environment, read on. The EV market is changing fast, so this is a significant update on our 2017 cheat sheet.

How do electric cars work?

EVs are propelled by one or more electric motors which draw energy from a battery or batteries. These batteries must be charged up - at the owner's home, or at a dedicated public charge point.

Are they cheaper to run than petrol cars?

According to DrivingElectric.com, in one example using a Hyundai Kona Electric, the per-mile running cost was 2.7p per mile, while the diesel variant of the Hyundai Kona was 9.1p to run. So, as a rough guide, EVs are around three times cheaper - but that is without complicated calculations involving the cost of charging units, or the initial outlay itself.

What about initial costs?

The government offers a grant of up to £3,500 to anyone who wishes to buy an electric car. The list of eligible cars can be found here. The dealer automatically deducts the grant from the price, so you don't have to deal with any paperwork.

Sadly, the UK Government cut its plug-in grant by £1,000 in April, which the car industry says was responsible for a 34 per cent fall in sales that month.

However, despite that, the cost of buying an electric car will become comparable to that of buying a combustion-engine vehicle very soon - in 2021, according to Deloitte.

Range has been improving every year. A smaller car like a VW e-Up will deliver a range of about 100 miles, while a bigger car like a Tesla 100D offers a range of up to 300 miles. As a rough guide, the average mass-market range is 150-200 miles. This compares to 300 to 400 miles for most petrol cars. In time, this gap too will close.

What about charging the battery?

The most convenient way to charge an EV is in your garage, using a charging kit. However, new public-use electric charge points are popping up all the time. According to Zap-Map.com, there are now more than 23,000 connectors on more than 13,000 devices, spread across 8,591 locations UK-wide. There are now double the number of charge locations than in 2017. Chargers are generally categorised as slow, fast and rapid.

Where do hybrids come in?

Hybrid cars use electricity for slower urban driving and petrol or diesel for long distance trips. As well as being cheaper to run than pure combustion-engine cars, they are less polluting to urban areas.

Are EVs really the "greener" option? 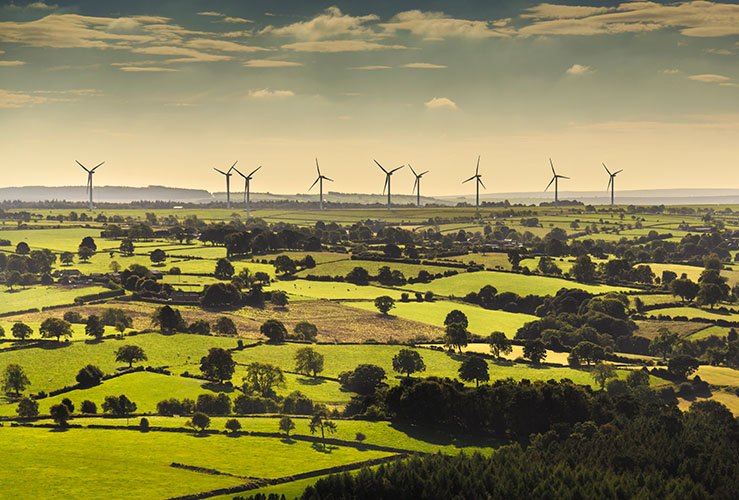 There are other questions, too. The production of electric cars also has an environmental cost - particularly as regards the battery cells. However, this is another topic that needs to be addressed and we’ll cover in a separate guide.