All you need to know about eco-friendly heating solutions. 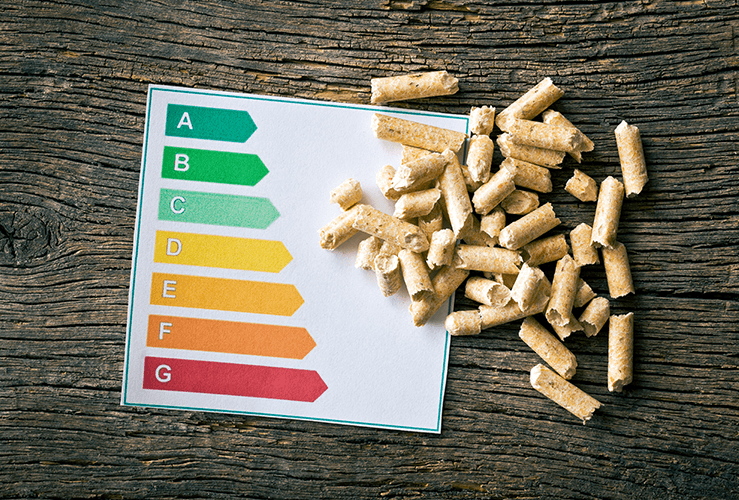 The prospect of choosing an eco-friendly heating system raises a number of concerns for the would-be installer, chiefly related to the environmental and monetary benefits resulting from the time, effort and cash required.

Given the increasing pressures on the environment, there is a strong argument for switching to a more ecologically sound heating system. Since most of our electricity is still produced by fossil fuels (mainly gas and coal), cutting our reliance on mains power will have a positive environmental impact. The burning of fossil fuels releases harmful gases into the air, including carbon dioxide, carbon monoxide, sulphur oxides, nitrogen oxides and hydrocarbons.

Carbon dioxide in particular traps heat in the atmosphere, significantly contributing to global warming. Among the negative effects of a warmer planet are melting polar ice caps, which are raising sea levels and threatening coastal areas – including many in the UK.

As well as helping to protect the environment, green energy heating systems also deliver substantial reductions in heating bills. While initial investments can be large, they tend to pay for themselves over a number of years, after which time a household can expect far lower energy bills. 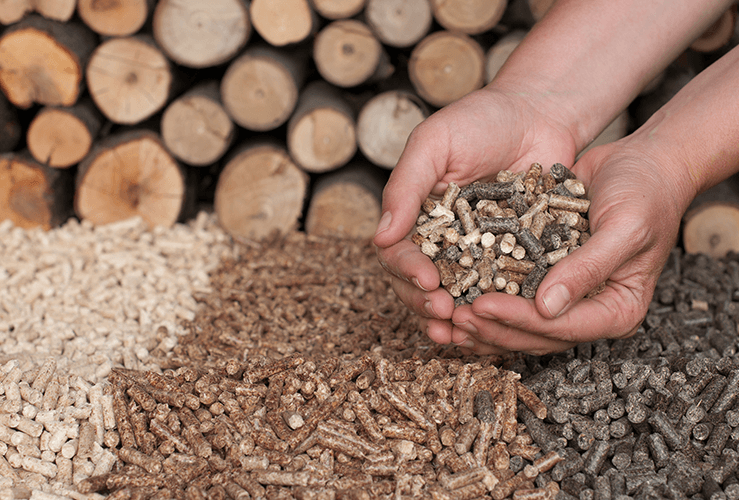 Biomass systems are wood-fuelled heating systems which burn logs, chips or pellets in order to power central heating systems or single rooms. Systems can also be used to heat water. Compared to electric heating, you could save up to £990 annually, according to the Energy Savings Trust.

The key benefits of biomass are:

Biomass is better for the environment because the carbon dioxide released during burning roughly equates to the amount absorbed while the tree was growing. Biomass is considered sustainable as long as new trees are planted to replace those burnt. Providing biomass fuels are locally sourced, this system is far less damaging to the environment than those that use fossil fuels. 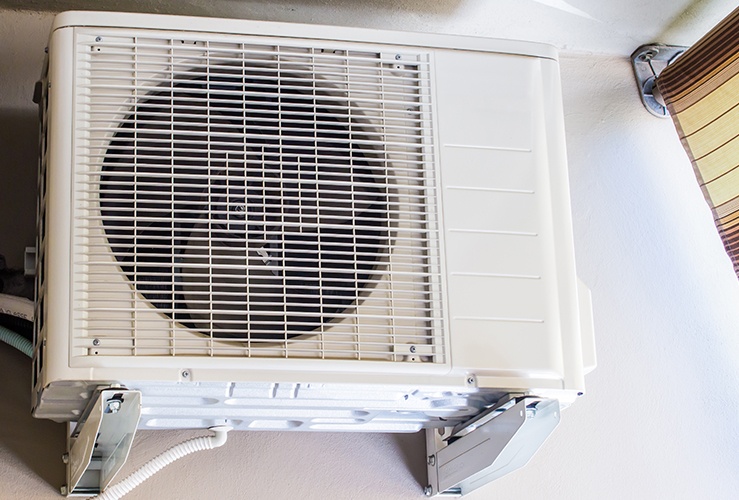 Air source heat pumps (ASHPs) absorb warmth from the outside air which is then used to heat a property. ASHPs heat up your home over several hours, compared to around half an hour for a gas-fired heating system. Larger (oversize) radiators are usually required to heat a property effectively. Underfloor systems can also be used. In addition, air source heat pumps can be used to heat water.

There are two key types of air source heat pump:

Ground source heat pumps (GSHPs) use pipes in the ground to absorb heat which can then be used to heat radiators and underfloor or warm air heating systems. It can also be used to heat your water. 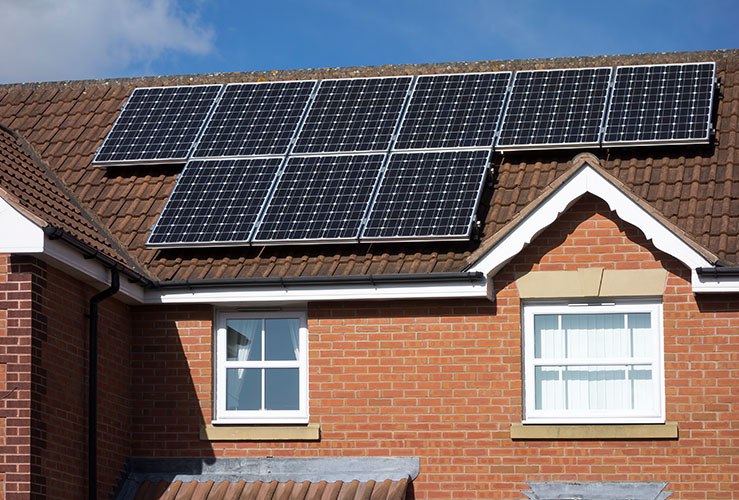 Solar water heating systems use free sunlight to heat domestic water systems and can be paired with a regular boiler or immersion heater to increase water temperature – or at times when the solar system is not working.