Luxury cars. The chances are, most of us will never own one. But that's not to say buyers of regular cars don’t benefit from top-end automotives at some point.

Many of the world's luxury car brands are owned by mass-production car makers. They invest huge amounts in cutting-edge technology to sell their most prestigious wares – technology which, more often than not, makes it into much more suburban models.

For instance, the Mercedes S-Class of years ago presented us with anti-lock brakes. Rather novel at the time, but now all cars must be fitted with them – from the finest Roller, right down to your average city runabout.

And while many luxury cars feature rather thirsty engines, greener alternatives are also produced. These more economical models feature technology which nearly always appears in the parent company's production models, where it can really benefit the environment – not to mention the average driver's wallet. 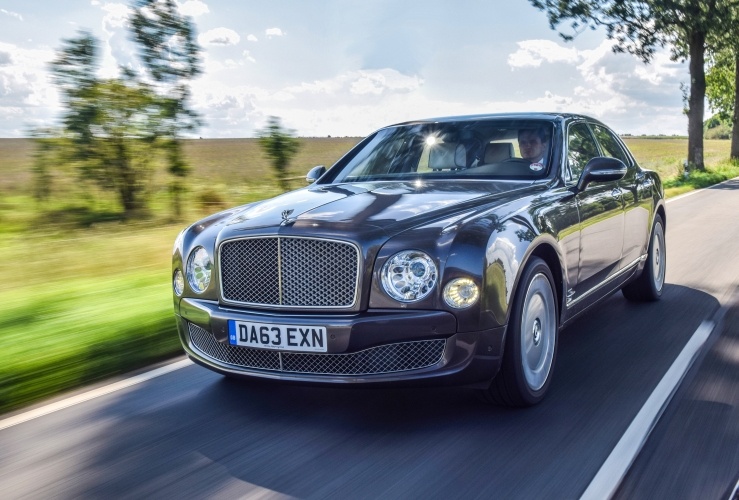 The Mulsanne doesn’t always beat out its competition. Others can meet or exceed its on-board tech and indulgent style. But what the Mulsanne does have is an exceptional artisan quality, to be enjoyed in every detail. A timeless machine fitted with a growling 6.75-litre engine. 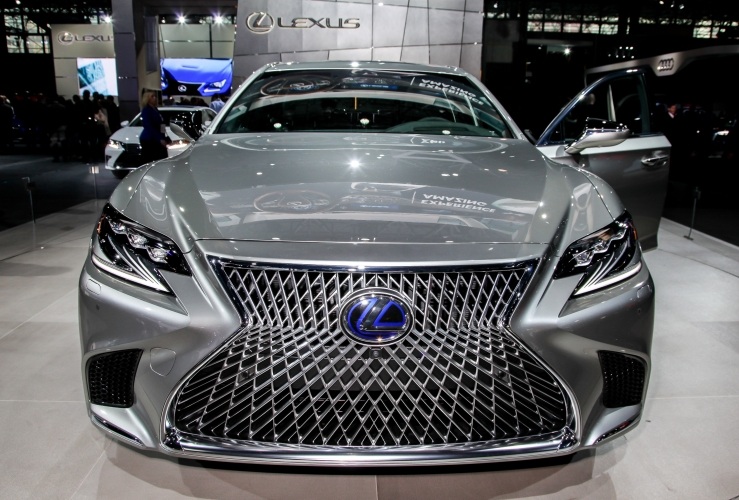 Toyota's luxury brand has only been available in the UK since 1990, but has quickly developed a reputation for technological prowess and superb build quality. The latest LS might not offer thrills in the manner of a Beamer, but it still offers a wonderfully luxurious ride. 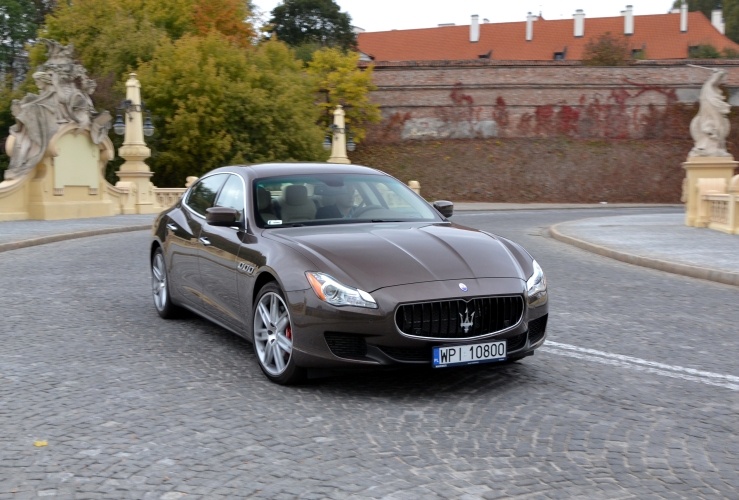 A luxury saloon that was clearly made by a sports car manufacturer – and a good one at that. Italian style oozes from every detail, with sumptuous leather and scintillating wood finishes. Most rivals beat it on space and comfort, but the Quattroporte saloon still delivers great performance and that unmistakable Maserati growl – worth the hefty price tag alone. 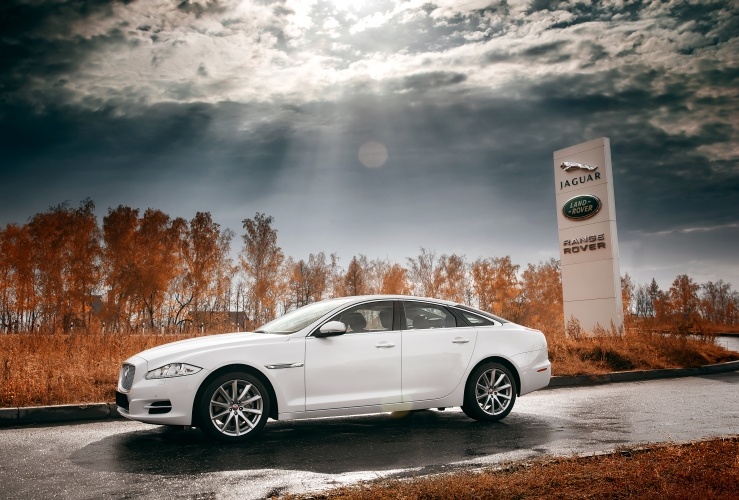 It may take its name from a much older, more sedate car, but the latest XJ is indicative of how far Jaguar has come in the last decade or so. Sporty, contemporary styling, a responsive engine and all the tech you could want make this a genuine rival to Germany's luxury offerings. 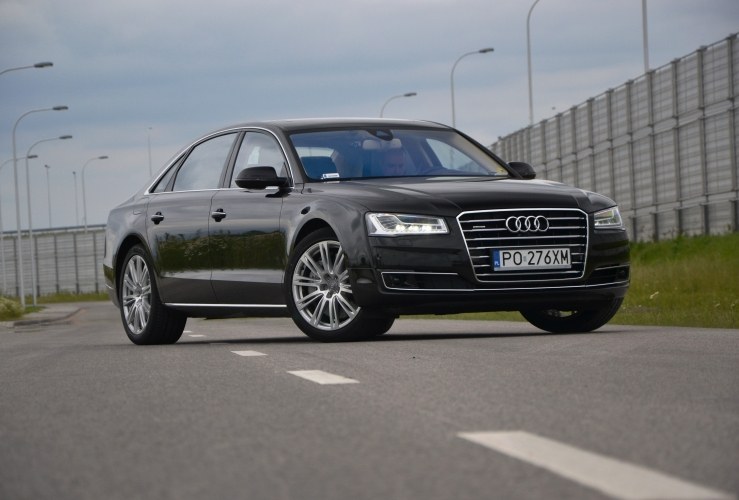 Audi's flagship model is a force to be reckoned with, displaying an attention to detail apparent on few rival cars. A tranquil, double-glazed interior with temperature controlled seats; and a Driver Select System which lets you choose between a super-soft ride and a more sporty experience. 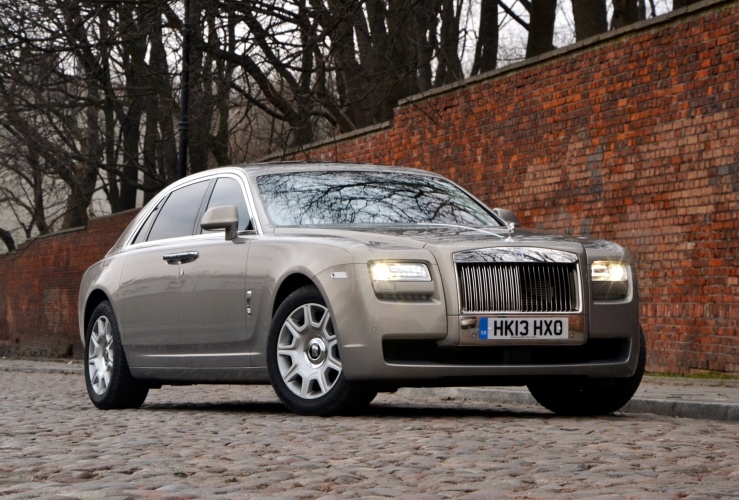 Some criticize the Ghost for being too similar to the BMW 7 Series – but that's hardly a bad thing. Everything beneath the surface is impressive and highly capable, not least because of that 6.6 litre v12. But what really sets this Roller apart is the incredible workmanship found in everything you touch. If you’re looking for a sense of occasion and stratospheric build quality, the Ghost has it in spades. 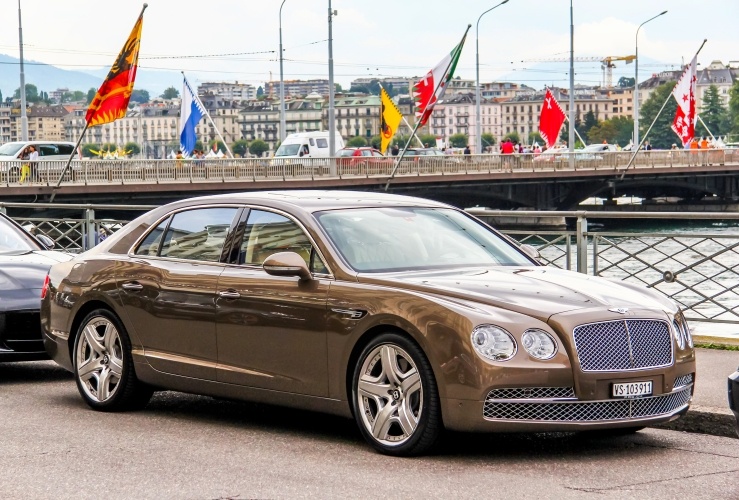 It’s the more affordable car in Bentley's line-up – but that doesn’t detract from what is a deeply impressive saloon. Superior handling gives you the confidence to get the most out of the engine, which might be the 6.0-litre W12 – or the W12 S version, which can exceed 200 miles an hour (not on the Queen’s highway, mind you). 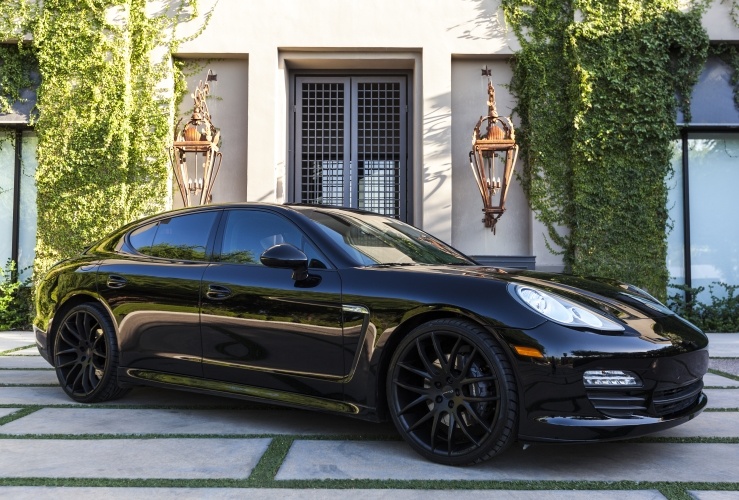 Even the most die-hard Porsche fan had to look away when they first clocked the old Panamera, but thankfully the newest version is far easier on the eye. Boasting grip and handling swiped straight out of the 911 handbook, the Panamera hatchback is a delight for driver and passenger alike. 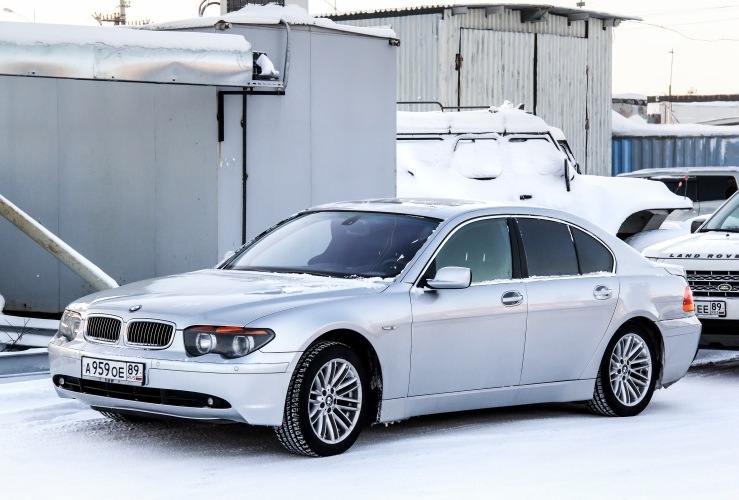 Unlike many high-end saloons, the 7 Series proves that you can marry a fun, sporty ride with sheer luxuriousness. The driving experience is amped up with abundant technology and a wonderfully finished interior. Styling-wise, it won’t turn heads like a Roller, but it's a decent looking ride and no mistake. 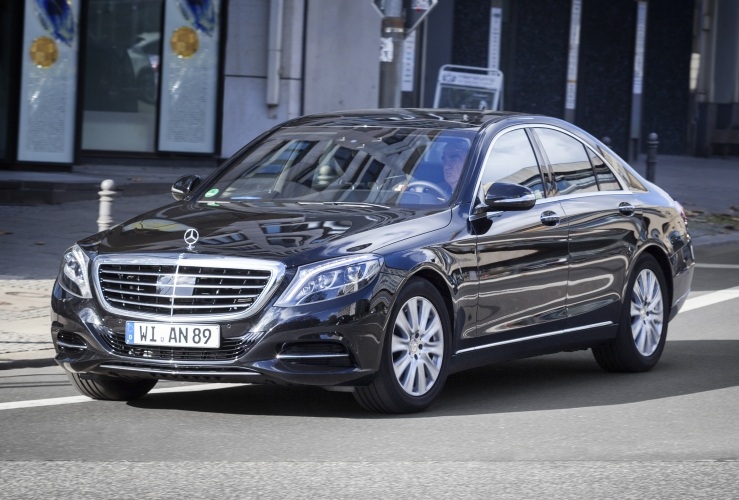 The undisputed king of luxury cars (at least in our opinion), the S-Class has been, over the years, a harbinger of auto technology. From anti-lock brakes to air-bags, the S-Class has led the way for the pretenders. Not that those pretenders are bad – it's just that the BMWs and Audis of the world can’t quite equal the refinement and comfort of this quintessentially luxurious motor car.

Up next? Find out which cars have made it in our top 10 list of the most expensive cars of 2020. Alternatively, learn about our vehicle breakdown service which has been awarded a Which? recommendation two years in a row (2019 & 2020).