startrescue.co.uk is rated 4.58 stars by Reviews.co.uk based on 29592 merchant reviews

4 Aston Martins appear in Bond 25: No Time to Die

The first trailer for the new Bond movie, No Time to Die, has finally landed. It offers that much-loved mix of action, romance, glib one-liners and of course cars - very fast cars.

Bond films are nearly always used as a 'vehicle' for selling Aston Martins, but the franchise has out-done itself this time round - by featuring no less than four Astons. 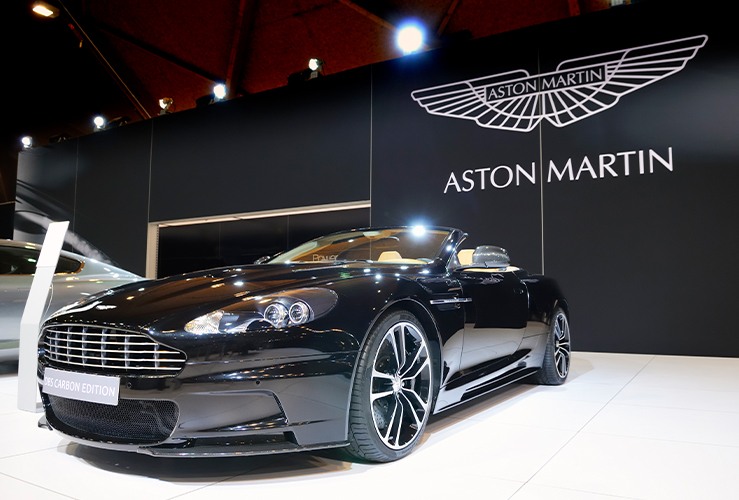 The trailer primarily features the DB5, which first appeared in Goldfinger in 1962. In it, we see the classic car has been fitted with twin Gatling guns, which pop out after the headlights flip. These weapons are used, in conjunction with a nifty handbrake turn, to dispatch an entire bevy of baddies.

The clip, which has been watched by millions already, also features the Aston Martin Vantage V8, which first appeared in Timothy Dalton's first outing as Bond, The Living Daylights (1987). In the trailer, Bond (Daniel Craig) parks up in Whitehall, after an apparent absence from duty. Indeed, the trailer gives the impression that even when Bond is retired or on sabbatical, he always has access to a decent set of wheels.

Perhaps the real cash cow for Aston Martin is the DBS Superleggera, since it is one of the marque's main wares, having replaced the Vanquish S this year. It appears briefly in the trailer, apparently driven by another double-O agent.

If three Astons weren't enough for you, fear not, Bond's producers gave us another one: the mid-engined Valhalla. This F1-inspired supercar, an evolution of the Valkyrie (2019), features a turbocharged V-6 hybrid powertrain. Just 500 production versions of the Valhalla will be made available in 2021, and if that wasn’t bad enough, it will set you back a cool £1,000,000.

No Time to Die is sure to delight sports car fans everywhere, one has to wonder: just how many car chase scenes will this film have? We can only conclude that Bond 25 will be extremely car-centric - and that's before we even discuss the new Land Rover Defender 110, which will also appear in the film.

No Time to Die is expected in UK cinemas in April 2020.