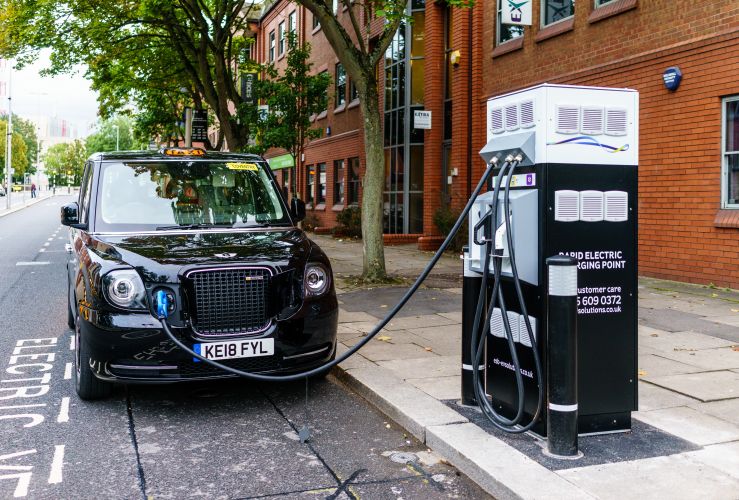 The two Korean car giants hope the investment will assist them in bringing new electric vehicles to market.

Arrival use a "skateboard" chassis for its vehicles, one that can be adapted for electric cars.

Hyundai and Kia have lagged behind European and Japanese car makers in terms of their electric model lineup, but it is hoped the 100m euros they are pumping into Arrival will accelerate their progress in the growing sector.

Arrival employ 400 people in the UK, and have opened a plant in Bicester. They employ an additional 400 people across Europe.

The firm is now valued at 3bn euros, making it one of the country's most valuable start-ups.

The investment is the largest in the UK automotive sector since the country voted to leave the European Union in 2016.

Arrival’s chief strategy officer Avinash Rugoobur, said, “This will lead to significant collaboration, this is far more than just an investment.”

While Toyota and Nissan have announced investments since the vote, overall investment has seen a sharp fall, with many companies withholding or diverting funds until the UK's new trading relationship with the EU has been established.

Many traditional car firms are turning to high tech start-ups in order to help them develop technologies required for the next generation of cars - particularly in the fields of electric and self-drive.

Arrival's first vehicles were built for BT, the Royal Mail and others, but were regular vans retrofitted with electric drivetrains. By contrast, the next generation of Arrival vans are unique designs.