startrescue.co.uk is rated 4.6 stars by Reviews.co.uk based on 34558 merchant reviews

Kia e-Niro wins What Car? Car of the Year Award 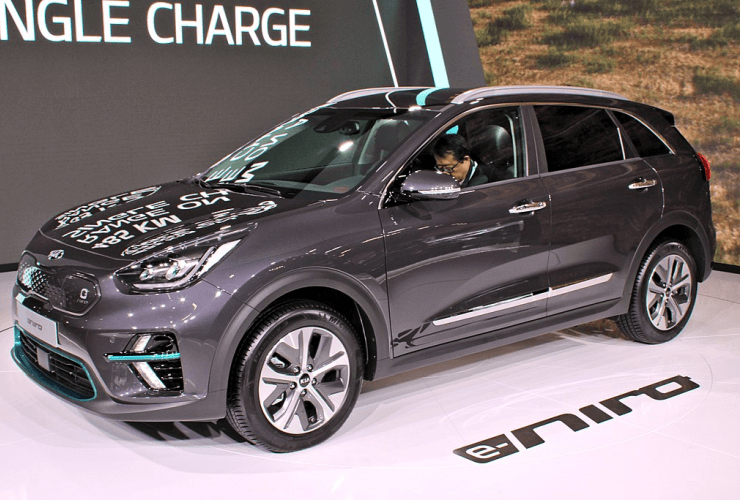 For the first time ever, an electric family car has won the prestigious What Car? Car of the Year Award.

The Kia e-Niro is completely battery driven and comes with an affordable price tag - two chief reasons why it won this most coveted of accolades.

It is also the first time a South Korean-made car has won the award.

The electric Kia, which emits zero emissions, beat rivals in petrol, diesel and hybrid categories. There were 23 categories in total.

At the awards ceremony, which took place at Grosvenor House in London’s Park Lane on Tuesday evening, the car also bagged the Best All-Electric Car award.

But that wasn’t the only good news for Kia: it also won Best City Car with its cheeky Picanto model.

There were no real UK-based manufacturers on the awards list, with the likes of Jaguar Land Rover, Mini, Bentley, Rolls-Royce and Lotus absent from the ceremony. However, UK brands tend to be sports- or luxury-focussed, categories which tend to be bypassed in awards ceremonies such as this, which rate cars most of the public can afford.

Indeed, the Kia e-Niro will start at £32,995, once the taxpayer-funded grant of £3,500 is applied - which makes it cheaper than most production rivals. It also has a long range - of 282 miles - eliminating the 'range anxiety' issues that have until recently seen some consumers shy away from pure electrics.