startrescue.co.uk is rated 4.6 stars by Reviews.co.uk based on 33303 merchant reviews

For those who need a cost-effective, rugged off-roader, or who simply can't stretch to a model in the upper echelons of Land Rover's line-up, there's good news: JLR have green-lit an entry-level Land Rover, said to be priced from £25,000 - an eye-catching figure. 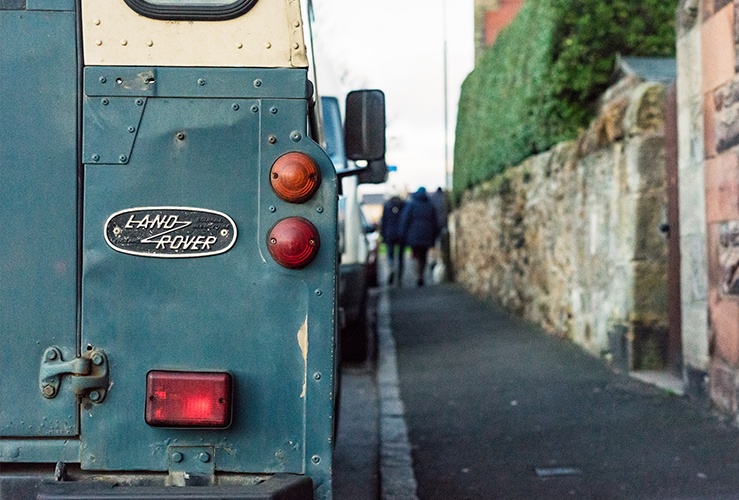 According to reports, the £25K Land Rover will take styling cues from the new Defender, while paying homage to the classic and iconic Land Rover. However, it won’t feature the square look of the DC100 concepts from 2011, to the relief of some.

The interior is also likely to mirror the sparse cabin of the new Defender, although presumably with considerably less kit, given the price tag.

For JLR, the tricky thing will be how to brand the new basic Land Rover. Taking on a 'Defender-lite' type badge would likely detract from that more upmarket marque; while giving it a Discovery badge might impinge on sales of the Discovery Sport. And naturally, a 4x4 with such straightforward offerings would be kept well away from the range-topping Range Rover.

Who should be worried?

Builders of mainstream SUVs might be a little concerned. Not for the first time has JLR considered taking on this segment; but only now have they actually committed to it. A new entry-level Land Rover would be of interest to buyers who might otherwise choose a Mini Countryman, a Jeep Compass, or a Volkswagen Tiguan. It might also look to prize buyers away from the more upmarket BMW X1 and the Volvo XC40.

Annually, more than half a million mid-sized SUVs are sold across Europe - making a solid business case for a more affordable Land Rover.

Indeed, one might wonder why it has taken such a dominant player in the off-road market to turn its attention to this lucrative segment.