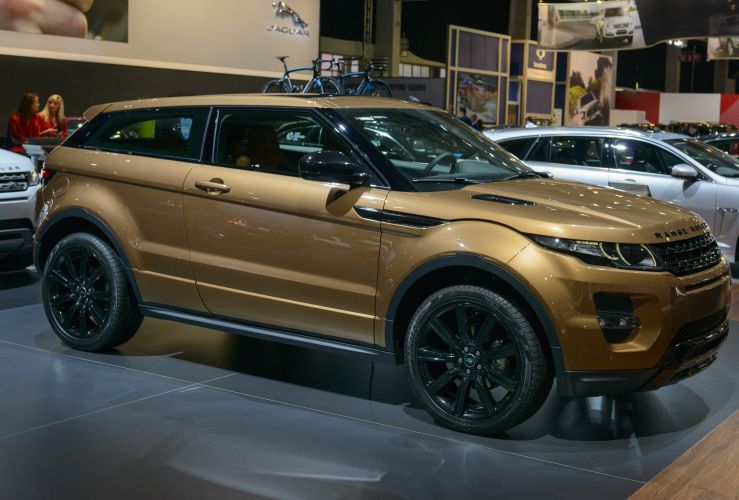 The nine winners of the 2020 UK Car of the Year award have been revealed by a panel of 29 motoring journalists.

Porsche enjoyed most success, securing both Best Cabriolet with the 911, and Best Performance car, with the electric Taycan.

The Taycan is the first electric vehicle from the Porsche stable, but it wasn’t the only all-electric winner. The Tesla Model 3 bagged the best Executive category, a win described as “impressive for the relatively young manufacturer”.

Kia, with its all-electric e-Niro, completed the trio of EV winners.

In terms of UK-based victors, the Bentley Flying Spur won the Best Luxury category, while JLR's Range Rover Evoque won the Best Premium Crossover category. The Evoque continues to be one of the most popular crossovers of all time, with the first generation produced from 2011 until 2018. The second generation is proving there is life yet in the Evoque, which first appeared in the North American International Auto Show in 2008.

Best Supermini was bagged by the Renault Clio - another car that has been around for a long time - while the Best Small hatch category was won by Mazda's Mazda3.

The Best Estate accolade was secured by the BMW 3-Series Touring.

Unsuccessful carmakers need not lose hope, however: there are numerous other UK-based Car of the Year Awards, from the likes of Top Gear, Fifth Gear and Auto Express.

The ultimate winner of the 2020 Car of the Year award will be revealed on February 28. Which model do you think will win this prestigious - not to mention sales-boosting - trophy?