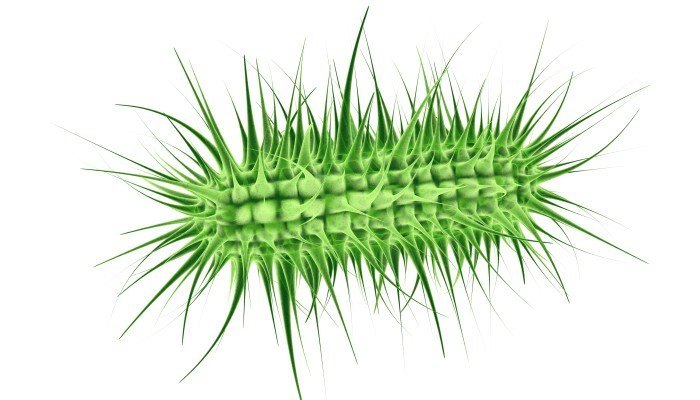 New research commissioned by Confused.com has revealed that our cars are a breeding ground for bacteria.

The comparison site enlisted microbiologists from Nottingham University, who swabbed steering wheels, seats and footwells and placed the results on an agar dish to see what was there.

Worryingly, the study revealed a good deal of E coli in the cars analysed, although the research did not quantify any other bacteria.

However, previous research has suggested there is an average of between 283 and 700 bacteria per square metre in the family car. This compares to around 500 on a public lavatory.

The Confused.com survey found that only 16 per cent of parents carried out weekly car-cleans, dropping to nine per cent for childless motorists.

The obvious solution to the high levels of bacteria found in our cars is of course to clean them more frequently. But is having a dirty car really so dangerous? According to the Guardian, Professor Nigel Brown – president of the Society for General Microbiology – doesn't think so. Brown suggests that while falling ill from a car-based microbe is possible, our immune systems can defend against such nasties with relative ease.

However, keeping your car clean is of course a good idea – especially if it is used to transport young children or elderly passengers, whose immune systems may not be as effective as in the rest of the population.

Washing hands after toilet visits is also naturally very important for keeping germs away from food.

But it is worth noting that dangerous microbes such as E coli cannot survive very long on surfaces such as those in a car.