BMW create motorbike that can ride by itself 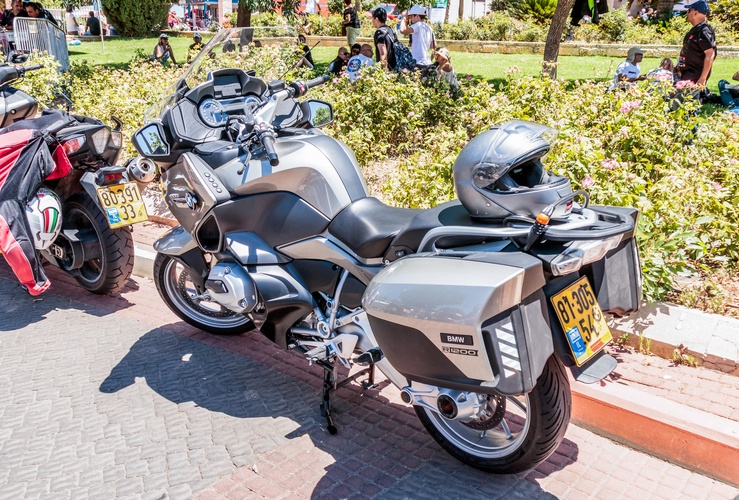 Autonomous safety features are increasingly common in today’s production cars, but such technology has been absent from motorcycles - until now.

BMW's Motorrad research arm has developed a motorcycle that can ride, balance and steer itself.

The division's YouTube channel uploaded a remarkable video of a modified R1200GS sports bike riding around a track - all by itself.

In the clip, the bike is seen maintaining its line and efficiently taking corners, before coming to a stop and resting on its side stand.

However, the German company is keen to stress that it does not wish to create a fully autonomous motorcycle. While the bike appears to have the capabilities of a fully autonomous bike, its systems have been created to augment safety of regular bikes - particularly when a rider is not giving their full attention to the road.

"The aim is to integrate dynamic control programs into the motorcycle that can show you the best and safest driving line around an obstacle at an early stage.

"Of course, the responsibility of riding should not be taken away from you, but an action recommendation can increase your safety.

"A corresponding control system could offer even more stability in a critical riding situation."

Given that the fatality rate among motorcyclists is many times higher than that of motorists, such safety features will no doubt be welcomed by the motorcycle community.

BMW has been working on autonomous cars for some time. Its all-electric level 3 iNext car will be able to drive itself on the motorway under certain circumstances. It is also working on a vehicle with self driving capabilities for its forthcoming ride-hailing service.