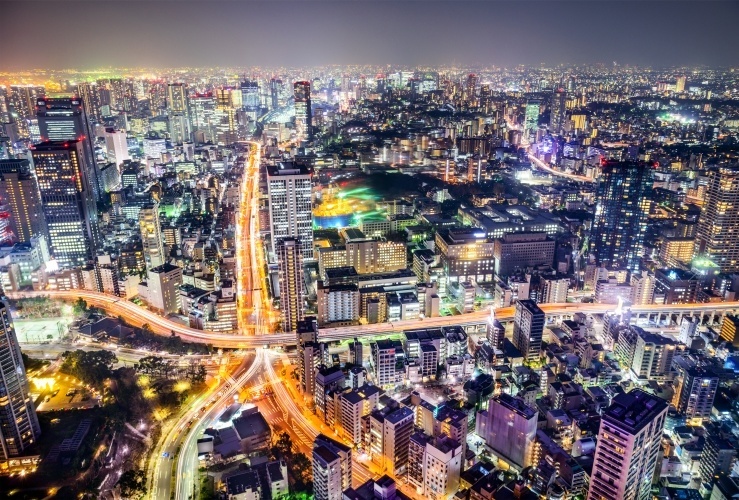 There are now more automotive electric charge points in Japan than there are petrol stations, according to a recent survey by Nissan.

The Japanese auto giant, whose Leaf model has a range of 107 miles per charge, said there are now more than 40,000 charge points in Japan, compared to less than 35,000 petrol stations.

How does that compare to the UK?

The UK, by comparison, has 3964 charge locations, according to Zap-Map.com. Even considering Japan has double the population of Britain, there are proportionally far fewer charge points in the UK.

How many in the USA?

In the USA there are 9,000 public charging stations.

Why is Japan so far ahead in the realm of electric cars?

Japan has incentivised take-up of electric cars with a range of subsidies for electric, hybrid and other low-emission cars.

In addition, Japan's car firms have invested huge amounts into electric and hybrid car models, so the success of these products will benefit Japan's tax revenue and overall economic health.

Critics have questioned Nissan's figures because it includes private charge points, as well as counting petrol stations as standalone entities, rather than comprising several pumps which can fill up many vehicles in a given day.

The criticism regarding private charge points may be made null if industry experts are correct: they say private users will soon share charge points with other drivers on an AirBnB-style platform.