Thinking about buying a hybrid SUV in 2021? See our pick of the best options for 2021, including PHEVS and self-chargers. 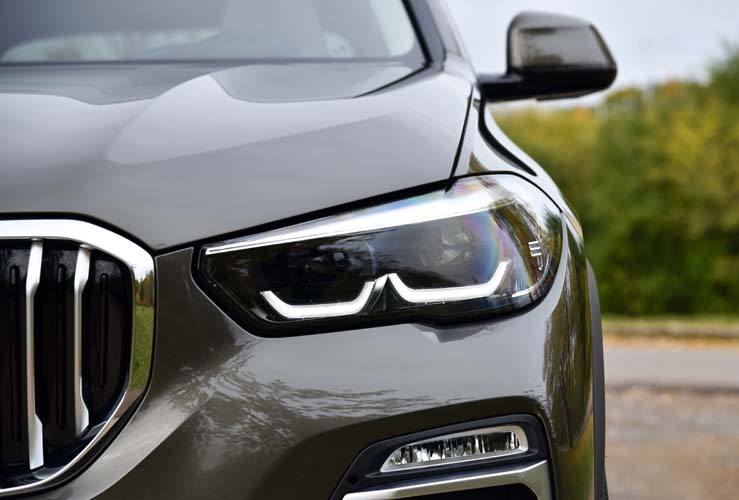 What's the deal with hybrid SUVs?

Not so long ago, the only hybrid SUVs on the market were made by Toyota and its sister brand, Lexus. But with the ongoing demise of diesel, that has all changed.

In recent years diesel SUVs have fallen out of favour in a big way; the spotlight on pollutants from diesel units has seen the powertrain severely maligned.

Despite being ideally suited to shifting bulky SUVs around with great fuel economy, diesel's "dirty" reputation precipitated a sharp fall in sales.

For those keen on keeping their emissions down and their fuel economy high, hybrid SUVs have become a great alternative.

There are basically two types of hybrid SUV: the Plug-in Hybrid Electric vehicle (PHEV), and the self-charging hybrid.

The PHEV has a much bigger battery and offers an electric-only range of 25-35 miles. But if your battery runs flat, you'll be burning more petrol to move that heavy battery around. PHEV SUVs are charged at home and are very fuel efficient if you do short commuting trips, rather than long distance jaunts.

As long as you keep the battery topped up, PHEVs can deliver comparable - or even better - fuel economy than diesel units. But if you get into the habit of driving around with a flat battery your fuel economy will take a nosedive. Given you have to pay a premium for a hybrid SUV, the only way to claw your investment back is by keeping your battery topped up.

Whichever type of hybrid SUV you buy, you'll get tax benefits and incentives to sweeten the deal. 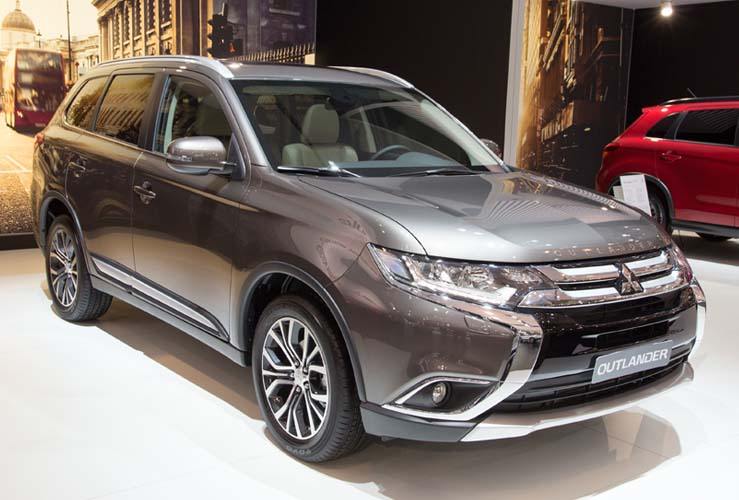 The pioneering Outlander PHEV was a class-leader back in 2013, but today's rivals offer better fuel economy and user experience. That said, it still makes Mitsubishi plenty of money because it suits many urban families. Recent updates to the petrol engine and motor have just about managed to keep the Outlander relevant. 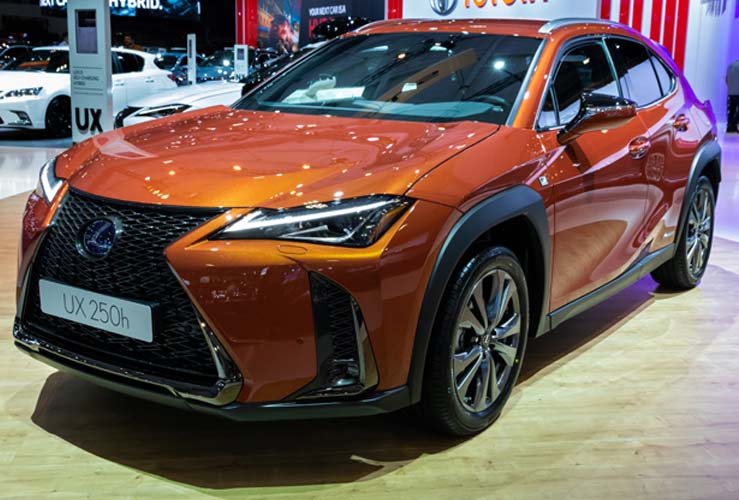 Yet another offspring of the Prius system, the self-charging Lexus UX 250h boasts a 2.0-litre petrol unit which combined with the electric motor delivers an impressive 68.9mpg. The small boot is made up for by the opulent interior. 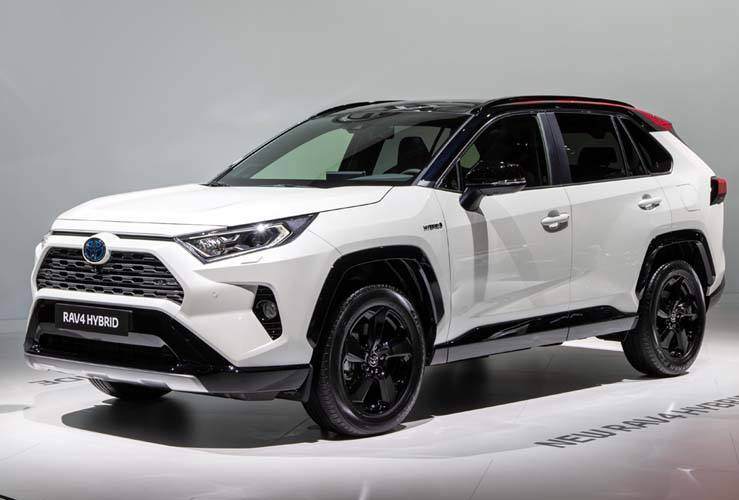 The most recent RAV4 offers much more adventurous styling than its predecessors, but is still a few degrees less audacious than the Toyota C-HR. The 2.5 litre petrol unit and the electric motor produces 220bhp, and its self-charging. Only RAV4s with hybrid powertrains are available in the UK. 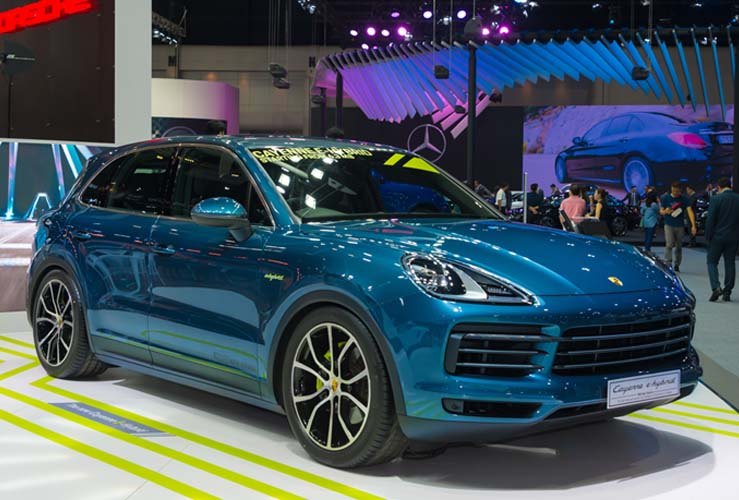 The Cayenne E-Hybrid delivers performance comparable to the petrol version, but with much better fuel economy. There are two variants: the E-Hybrid 3L V6 (456bhp) and the Turbo S 4.0-litre V8 (671bhp), each with a 14.1kWh battery - which can hit 62mph from standstill in 3.8 seconds. The battery takes 2.3 hours to charge and delivers up to 22 miles of range. 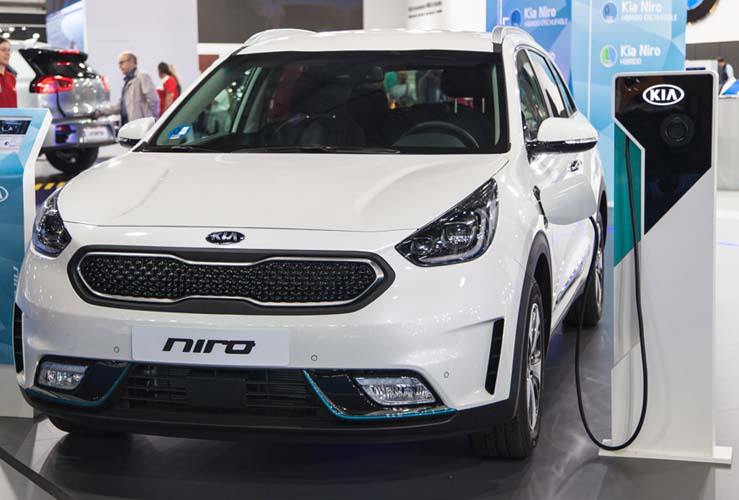 If Prius-based Toyota crossovers are a little too edgy in the design department, then the Kia Niro is a great alternative. It's not quite as economical as Toyota's offerings, but for most people it will be more than sufficient. The petrol-electric package has been intelligently designed so there's still lots of space inside. 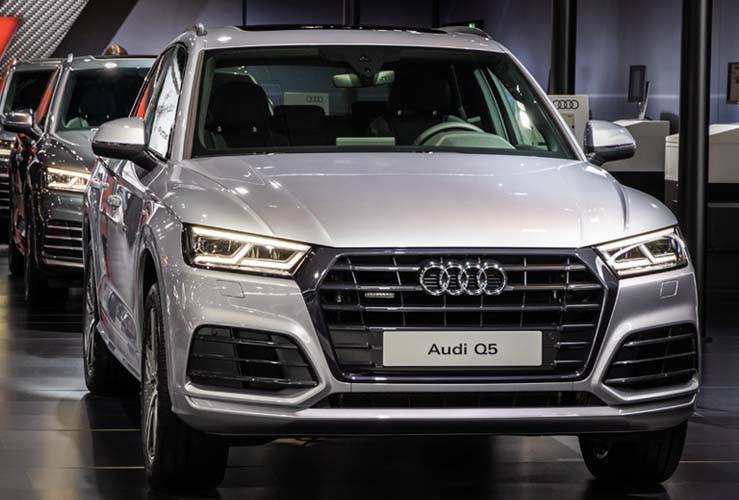 Arguably the best of the Audi plug-in range, the Q5 TFSI e features a 2.0-litre 4-cylinder petrol unit with a 14.1kW electric motor, available as a '50' model (295bhp, combined) and a '55' model (362bhp combined). You can even go on the motorway on electric-only, but your range will drop dramatically. A full charge takes about six hours. 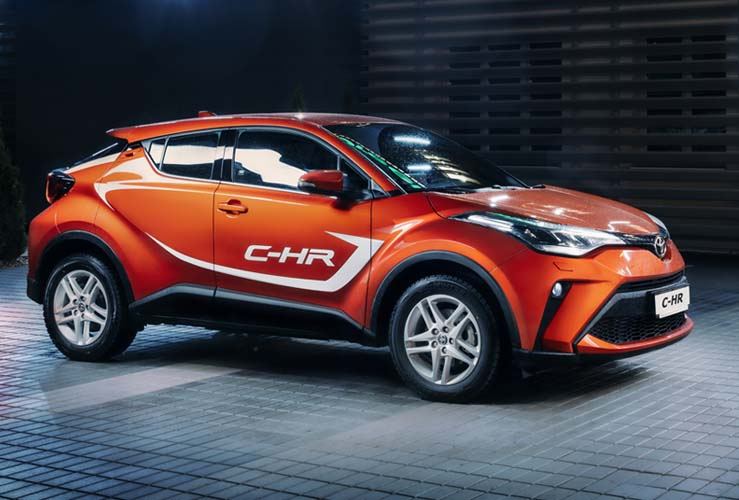 Those seeking a smaller hybrid SUV would do well to consider the 122bhp C-HR, based around the long-established Prius. Economical to run and boasting a small footprint, this is a great family car with striking contemporary styling. Also a good option if you're new to the hybrid game.

The first Volvo to get the T8 plug-in hybrid system, the XC90 has won many plaudits over the years and remains a great hybrid SUV. Fuel economy is not amazing due to the XC90's size, but the electric range is 31 miles, which is sufficient for most commutes and short trips. It also boasts seven seats, a spacious cabin, and a truly luxurious feel. 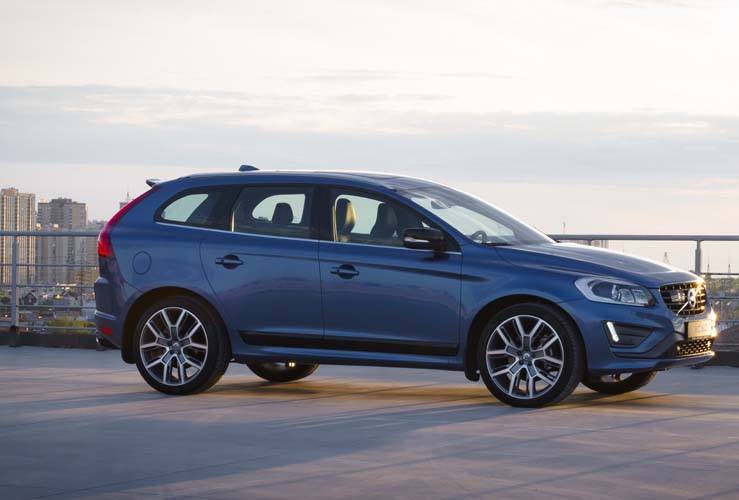 Built around Volvo's SPA platform, the Volvo XC60 T8 can reach 0-62mph in 5.4 seconds. It offers the best of plug-in fuel economy and ease-of-use, with a superbly-designed interior and a very soft ride. 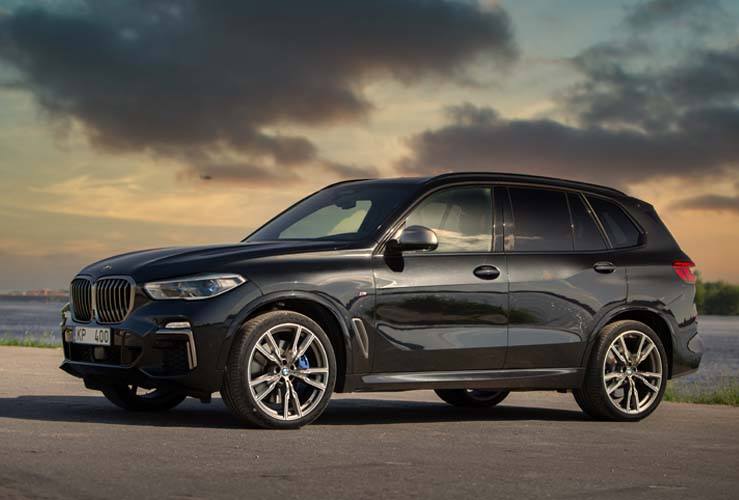 This luxurious beast features a 24kW engine married to a 3-litre petrol unit. The battery capacity is big enough to get you 54 miles, which for some means the petrol unit will rarely be used. The downside is a full charge takes seven hours. 0-62mph takes 5.6 seconds. Arguably the best hybrid SUV on the market - so long as you don’t forget to plug it in at night!