10 of the cheapest cars to insure for under-25s

Insurance is a significant outgoing for the average UK motorist and in the case of a younger driver buying a used car, might even cost more than the vehicle itself.

Aside from your age, where you live and what your insurance history looks like can also impact premiums.

Added to all this, the make and model of the car you drive can also influence the premium you pay. Thankfully, this is one aspect of getting insured that we can control.

Below are ten of the cheapest cars to insure in the UK, based on data from GoCompare.

Note that these calculations are only a guide and are not definitive. Actual premiums will be influenced by driving history and other factors.

10 of the cheapest cars to insure for under-25s

For an under-25, a Mazda2 costs around £1,056 per year to insure (although this will vary depending on driving history) and comes with an on-the-road price tag of £12,695.

A long-standing favourite with younger drivers, the Aygo costs around £1,044 to insure for an under-25 and costs approximately £8,995 on the road. It bagged gold in the 2017 Auto Express: Driver Power Survey for 'Best City Car'.

Bristling with smart technology and advanced safety systems, the pint-sized i10 costs around £1,036 per year to insure and £8,995 to buy OTR.

The Fox rolled off production lines until 2011, when it was replaced by the up! Under-25s will pay around £1,035 a year for insurance, depending on driving history. 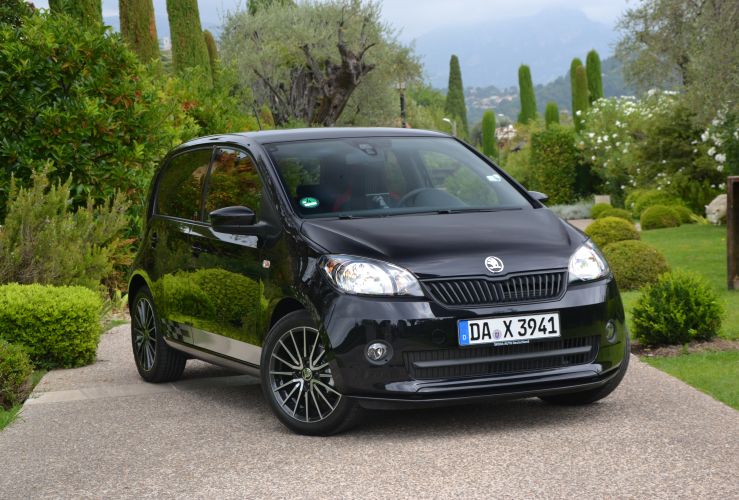 The sporty Adam costs around £11,965 to buy and boasts an upmarket interior and rally car style seats. Insuring it will cost an under-25 around £1,017, depending on specific circumstances. 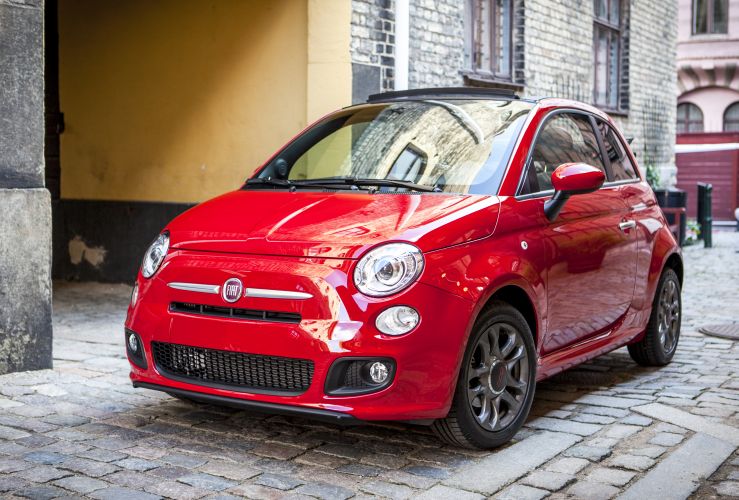 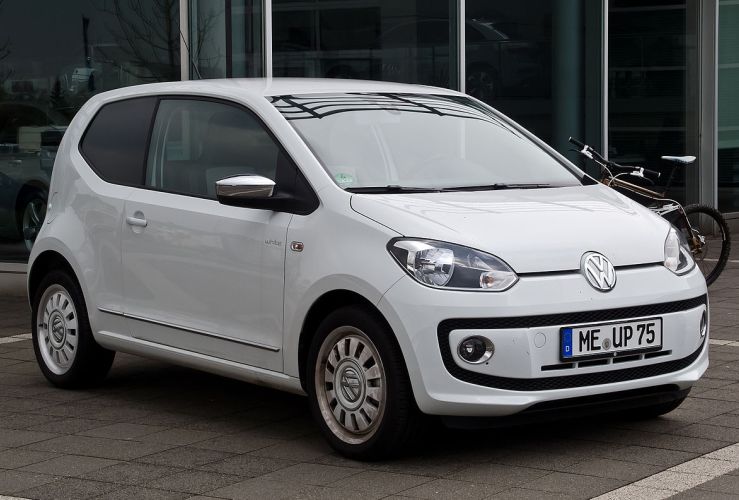 The optimistically-named up! Doesn’t even have a capital letter in its name, but it does have a 0-62mph time of 14.4 seconds. It also cost about £954 to insure for a younger driver, but the actual figure will depend on specific circumstances.