In 2019, a car was stolen once every nine minutes in Britain - according to data released by the Driving and Vehicle Licensing Agency (DVLA). 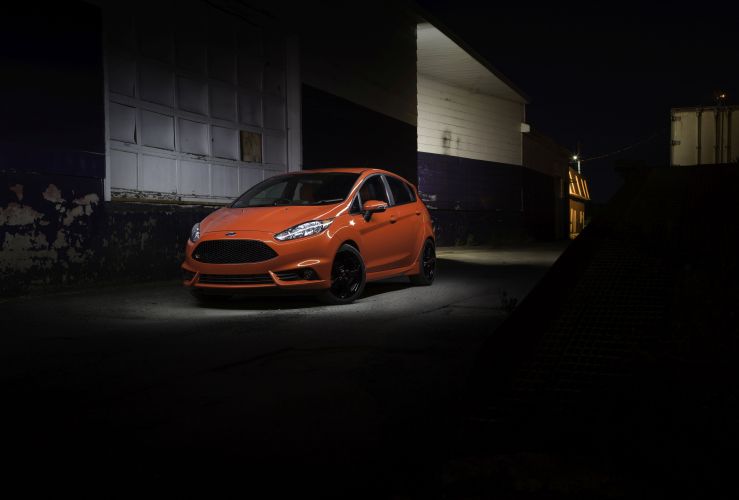 The data was obtained by a Freedom of Information request to the DVLA by Riverdale Leasing, and included theft data covering the last decade.

It was revealed that only 40% of stolen cars were returned to their rightful owners.

The list of most-stolen models is composed of premium and best-seller models.

506 examples of the 5-Series were stolen from UK streets and driveways in 2019. Another popular German car, this model won the What Car Luxury Car of the Year award.

612 E-Classes were stolen in Britain last year, proving more popular (among thieves) than its chief rival, the 5-Series.

791 examples of the UK-built Discovery were targeted by thieves last year, despite the model possessing one of the most advanced engine immobilisers around.

836 Astras fell into the wrong hands in 2019. This high figure is perhaps less surprising given there are so many on our roads. Indeed, it is often near the top of the best seller list.

1042 3-Series were stolen last year - in part because it is such a great dcar: superb handling, low fuel consumption and a comfortable, modern interior are some of the key draws.

1200 of the ever-popular Ford Focus were stolen from UK driveways in 2019.

1917 Range Rovers were stolen in the UK last year, among them the superbly-equipped Autobiography model.

Read here for the 10 films that destroyed the most cars!