startrescue.co.uk is rated 4.58 stars by Reviews.co.uk based on 29592 merchant reviews 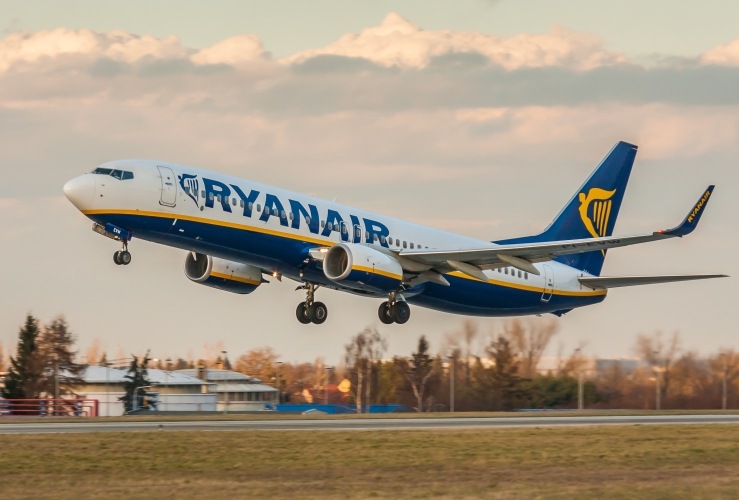 Budget airline Ryanair is cancelling 40-50 flights per day over the next six weeks, due to errors in the planning of its pilots' annual leave.

The carrier cancelled 82 flights on Sunday.

Those affected with bookings up to 20 September have been told about the cancellations.

Marketing officer Kenny Jacobs said: "We have messed up in the planning of pilot holidays and we're working hard to fix that."

Much of the disruption relates to staff holidays being booked at the same time and towards the end of the year.

The firm’s holiday period is changing from April to March, to January to December.

The change has meant that Ryanair has had to move pilots' annual leave to September and October.

Affected passengers will be offered alternative flights or refunds. It is believed up to 285,000 customers could be affected.

Emails have been sent to those whose flights have been cancelled, according to Mr Jacobs.

He said: "We advise customers to check the email address used to make their booking."

Less than 2 per cent of the airline’s flights would be affected, while the move should help it hit its punctuality target of 90 per cent, according to the firm.

However, many passengers are angry about the move, which has disrupted many business and leisure travel plans.

Passengers should be able to claim compensation for the cancellations.

Ryanair is Europe’s biggest airline, but is facing challenges in terms of retaining pilots, increasing competition and the UK’s forthcoming exit from the European Union.

Whether you’ve been affected by the above or not, we’ll always recommend purchasing comprehensive travel insurance for your trip. For a policy that won’t let you down, why not look at starttravel.co.uk!

Why are Ryanair advertising flights from £14.99 on TV when they are cancelling so many flights ?