While the UK technically left the EU on January 1, 2020, the 12-month transition period meant the UK adhered to EU rules and remained a member of the single market. It also meant UK motorists could drive in the EU in the same way they had done in preceding decades.

However, with the transition period ending in January 1, 2021, UK drivers heading to the EU must now adhere to new rules. 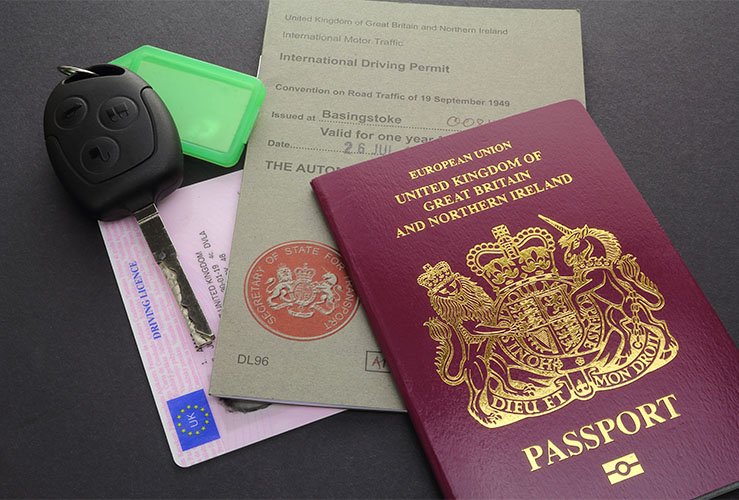 Startrescue.co.uk still provides breakdown cover through our partners on the continent, for trips to Europe from one to 31 days.

Find out more and get covered here. 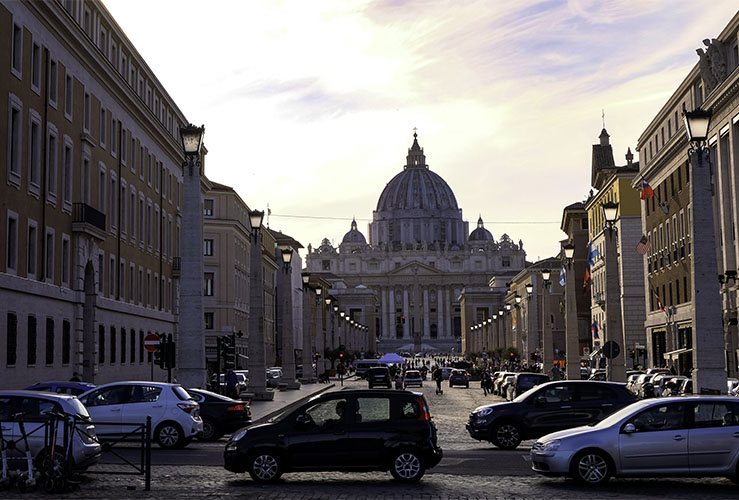 Will I need an International Driving Permit (IDP) to drive in the EU?

You will not need an international driving permit (IDP) for short trips* if you have a full UK (Great Britain and Northern Ireland) photocard driving license. But if you only have a paper version of your license you will need to get an IDP.

*‘Short trip’ is considered under 30 days, under 90 days, or under 6 months, depending on your destination country. More information here (Gov.uk).

Drivers from Gibraltar, Guernsey, Jersey or the Isle of Man

Residents of Gibraltar, Guernsey, Jersey or the Isle of Man may be required to have an IDP. Contact the embassy of your destination country to find out if you need one.

Where can I get an IDP?

You can purchase an IDP over the counter at most Post Offices for £5.50.

What do I need to get an IDP?

Which IDP should I buy?

There are three types of IDPs:

However, European countries require either 1949 or 1968 IDPs (some countries - like Austria and Bulgaria - do not require an IDP).

You must have the right IDP for your destination country. Check the UK government website for more information about which IDP you need.

Is it easier to get a photocard license rather than an IDP?

If you only have a paper licence, you can exchange it for a photocard version for a fee of £20. You can apply for a photocard licence online (the easiest option); by post; or in person at the DVLA in Swansea. If you plan to drive on the continent often then getting a photocard license could make sense. On the other hand, you can obtain an IDP over the counter at a Post Office straight away - good if time is limited. 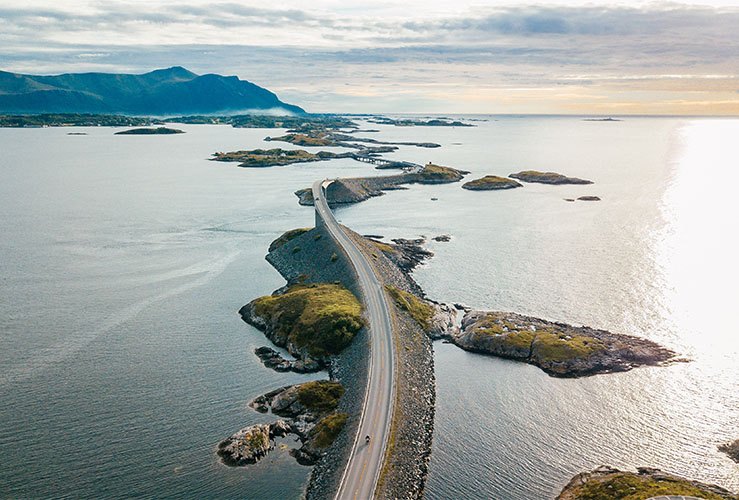 You may need an IDP if you plan to stay in a European country for a longer period. “Longer period” in this case depends on the country being visited. For example, if you drive in Cyprus for more than 30 days, you’ll need a 1949 IDP; in Denmark, you can drive for up to 90 days without an IDP; and in Belgium you can drive up to 6 months without an IDP. It should be noted that as a UK citizen you can only stay in the EU for periods of up to 90 days in any 180-day period, so the issue may not be relevant.

Can I use my UK driving licence if I live permanently in the EU/EEA?

Is my UK driving licence valid for driving in the EU/EEA?

Yes, most UK residents with a UK driving license will be able to use it to drive in the EU. However, those with paper licences or with licenses issued by Gibraltar, Guernsey, Jersey or the Isle of Man may need to get an IDP. If you are in this group, check with the embassy of your destination country for more advice on which (if any) IDP you need.

Can I still use my UK driving license with the EU stars on it?

Yes. All UK driving licenses issued while the UK was a member of the EU are still valid (so long as the expiry date has not passed). These licenses feature “UK” ringed by EU stars.

Can I still use my old burgundy UK (EU) passport in Europe?

Yes, you can still use your old burgundy UK passport (with “EUROPEAN UNION” on the cover) for trips to the EU - assuming the passport has at least 6 month’s validity, and is less than 9 years and six months old.

Of course, the old burgundy passport is also valid for everywhere else in the world, under the same provisos that existed before the UK left the EU (chiefly - in most cases - that it has at least 6 month’s validity and you have the required entry visas).

Do you need a Green Card to drive in Europe?

Initially upon leaving the EU, it was announced that UK drivers would require Green Card insurance to drive in the EU after Brexit.

However, the European Commission took the step to scrap the Green Card requirement in the summer.

As of 2nd August 2021, there has been no requirement for UK drivers to get Green Card insurance to drive in the EU, EEA, Switzerland, Serbia or Andorra,

Do I need to take a vehicle registration document?

Yes, you need to take either your V5C vehicle log book (if it exists), or a VE103, which proves you're permitted to drive a leased or hired vehicle overseas.

if you're renting or leasing a car in Europe, the providing firm will normally supply a "Vehicle on Hire Certificate" - in lieu of the original Vehicle Registration Document. 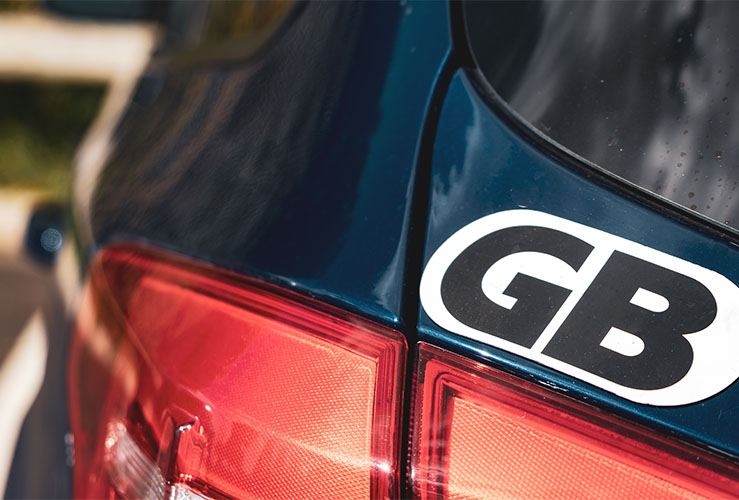 From 28 September 2021 you'll need to display a UK sticker when driving in any of the 27 EU member states. The UK sticker replaces the GB sticker previously required to drive your vehicle in Europe.

If you have a pet passport issued in Great Britain it is no longer valid in the EU or Northern Ireland.

Great Britain, the Channel Islands and the Isle of Man is regarded by the Eu as a Part 2 listed third country under the EU Pet Travel Scheme.

In order to travel with your pet (dog, cat, ferret) to the EU or Northern Ireland, the animal will need: 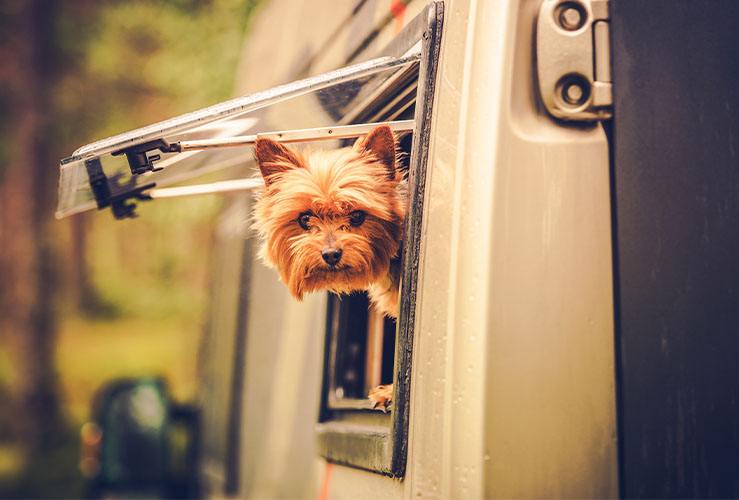 Having a collision in Europe post-Brexit

If you have a road traffic accident in Europe, contact your UK insurer in the first instance.

If another driver is at fault, as a UK resident you may need to make a claim with their insurers.

If an at-fault driver flees the scene or is uninsured, you may not be able to make a compensation claim at all. The UK government has stated that UK residents "should not expect to be able to make a claim in respect of that accident via a UK-based Claims Representative or the UK Motor Insurers’ Bureau (MIB)’."

Speeding fines issued in EU: will offenders be pursued?

However, a driver may still be landed with a fine if:

Before embarking on your European road trip, we recommend carrying out some pre-Euro trip checks, to help ensure your car is in good working order.

You should also ensure that you have suitable European breakdown cover in place.

startrescue.co.uk provides a range of European Breakdown Cover options with 1, 4, 9, 16, 25 and 31 day packages covering your vehicle in over 40 countries. Make your holiday or business trip as stress free as possible by ensuring your vehicle is covered should it run into difficulties, whether you are travelling in a car or on a motorcycle. You can find out more here.