Don't let the cooler weather put you off enjoying a road trip on the continent. Indeed, exploring the towns and cities of Europe in the winter can be an exceptionally rewarding experience: aside from majestic frost-dusted landscapes, you can encounter medieval cities as Christmas approaches, with all the atmospheric wonder that entails. Here are five of our favourite winter driving routes on mainland Europe.

Snaking through Bavaria and Baden-Württemberg, this bucolic route takes in some of southern Germany's most magical castles, palaces and natural wonders - all imbued with a certain chilly splendour in winter. With shorter winter days, however, be sure to make the most of every minute of daylight.

From the get-go this route delights, starting with the grand old Würzburg’s Residenz, a palace well-loved for its gigantic ceiling fresco. The charming medieval wine village of Tauberbischofsheim is next on the itinerary, followed by Bad Mergentheim, a tranquil spa town. Pencil in time for Weikersheim and its pretty moated castle, while leaving plenty of room in your schedule for Rothenburg ob der Tauber, a spellbinding medieval town that is straight out of a fairytale.

Following a visit to the delightful walled town of Dinkelsbühl, the visual feasts drop off somewhat as you enter the strange landscape of the Ries, a bare disc of land created by a meteorite strike 15 million years ago. Next, cross the mighty Danube at Donauwörth, and move up to Landsberg am Lech in the Alpine foothills, before concluding your Romantic Road adventure in Füssen.

Spoleto to Norcia and the Monti Sibillini loop, Italy 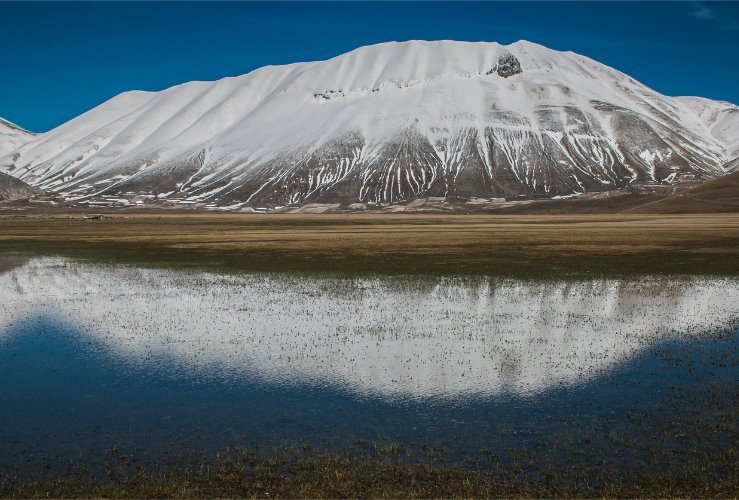 This wonderful day-long road trip starts in the hill-town of Spoleto, moving through calming, olive-grove covered hillsides, which in winter are bestowed with a frosty majesty. After passing through a three mile long tunnel, you'll move into the verdant Apline-esque Valnerina, before reaching the majestic walled town of Norcia, well-known for its truffles and monastery. The mighty Sibillini mountains rear up in the background - you'll be heading here next.

Ascend sharply to Passo di Gualdo and Piano Grande. You won’t see its famous colourful wildflowers this time of year, but you will be able to sample its delicious lentils. 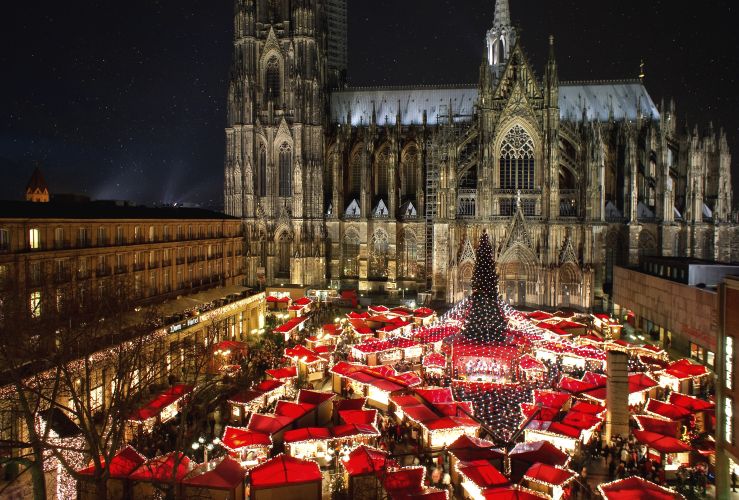 Both the German capital and Cologne play host to truly magical Christmas markets, bookending an attraction-laden journey through wintertime northern Germany. En-route, don't miss Hannover's Christmas market, located in the city's old town, or the spellbinding Bielefeld festive market, featuring 120 half-timbered stalls. Wherever you go, you'll be able to enjoy "Feuerzangenbowle", a traditional German imbibe whereby a rum-soaked sugar loaf is set alight and dripped into mulled wine. Definitely one to sample after the day's driving is done. If you're travelling with children, consider a pit-stop in Phantasialand, Germany’s answer to Disneyland.

This route takes in most of Andalucia's most appealing cities and coastal landscapes, which are endowed with a cool splendour in the wintertime - punctuated with the occasional surprisingly sunny day. Begin in Malaga and move east along the coast, stopping off at Nerja for some beach fun. If you have time, enjoy a spot of hiking in the Sierra Nevada national park (which can get rather chilly this time of year), before heading to the pleasant port of Almeria, with its 10th century fortifications.

Make time for the tranquil and very pretty beaches of Cabo de Gata, before reaching Murcia with its wonderful tapas bars and tasty squid dishes. Murcia is blessed with splendid Moorish architecture, as is the next destination, Córdoba. Next up are the cobbled streets of Seville, a city that merits a couple of nights in itself, followed by the truly fantastic Granada, with its UNESCO-listed Alhambra. While the Alhambra closes over the festive period, the city is alive with Christmas lights and "Belen" - traditional Nativity figures - flower stands, hand-made crafts and Yuletide fruit and sweets. 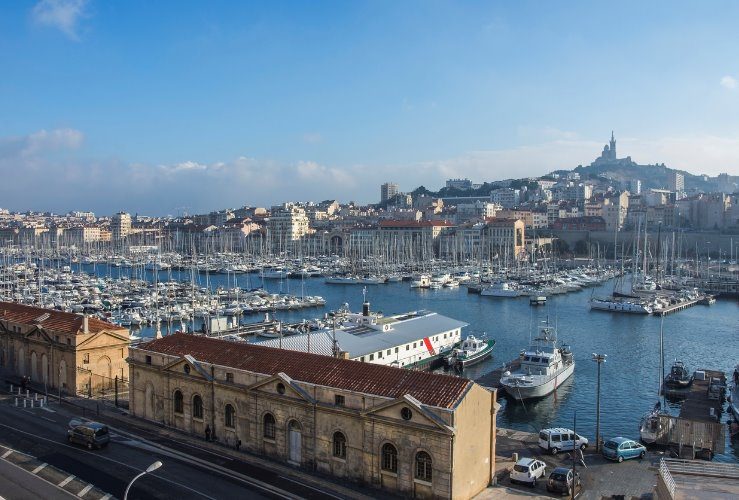 Take in some of southern France's most spectacular cities, over this 615 mile route. Not to be outdone by the Germans or the Spaniards, Bordeaux's Allées de Tourny plays host to a superb Christmas market each year, featuring wooden huts and stalls offering all manner of unique gifts. After heading south east to the beautiful fortified hilltop town of Cordes sur Ciel - a treasure trove of medieval churches and squares - make time for the Christmas markets of Toulouse, located in the city's heart at the famous Place du Capitole.

Continuing east, there's more Christmas market fun to be had in Montpelier, where you can experience Christmas on the Mediterranean. Finish your trip in the bustling port city of Marseilles. Make time for the Notre-Dame de la Garde before heading for the Christmas markets down on the port.