There's nothing quite like the freedom of having your own vehicle when you are on holiday. If you're visiting a new place and there's a lot of landmarks that you want to see then it can be much easier to get around at your leisure when you have control of your own vehicle.

That being said, you must get your head around local driving rules. Therefore, if you are planning to go touring around Europe then make sure you have an idea of how you should behave on the road. 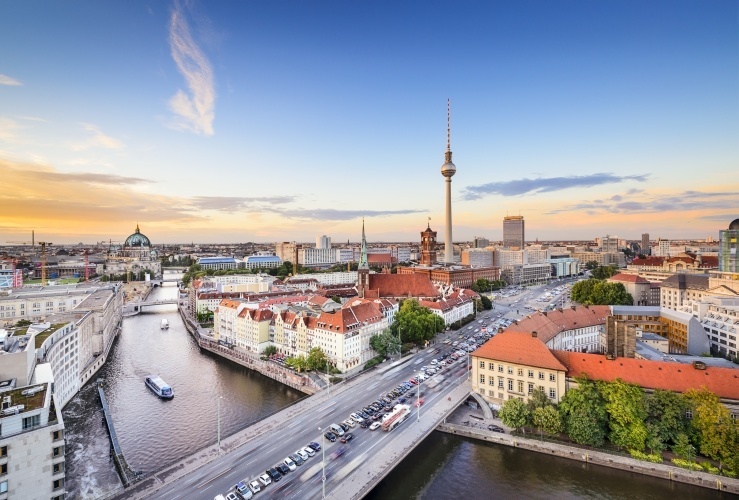 What Items do you Need for European Touring Trips?

Make sure you are well prepared before you set off on your European touring trip. You need to arrange for some breakdown cover so that your vehicle can be recovered if anything does go wrong. For this reason, startrescue.co.uk provide short term European breakdown cover.

Of course, make sure you have got your travel documents, vehicle documents, UK stickers (formerly GB stickers), high-vis vests and warning triangles.

Overall, driving rules are generally very similar abroad to in the UK but there tends to be some difference - not least the fact that you have to drive on the opposite side of the road!

To help you with your research into local rules, here are some European touring tips for some of the countries you might drive through. 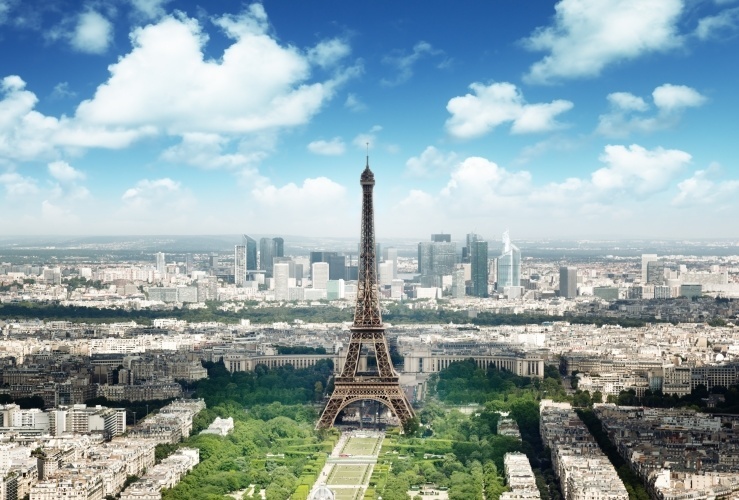 Many people going on a European touring trip and travelling from the UK by car tend to go through France, either on the channel tunnel or by ferry.

Whether you are touring France by car or just passing through, you need to know the rules of the road.

You are legally obliged to use dipped headlights during the day if visibility is poor and the French Government recommends that these are used day and night. Motorcycles already must do this by law.

If you are travelling with children under the age of 10, they must travel in an approved child seat appropriate for their age and size and they are not allowed to travel in the front passenger seat.

In built up areas, look out for signs that say "priorité a droite" as these mean you have to give way to traffic coming from the right.

When entering a roundabout, you have priority unless you see signs saying "Vous n'avez pas la priorité" or "Cédez le passage".

You cannot overtake a tram that has stopped if passengers are boarding or alighting and, when overtaking a cyclist, you must leave a distance of one metre in a built up area or 1.5 metres everywhere else. 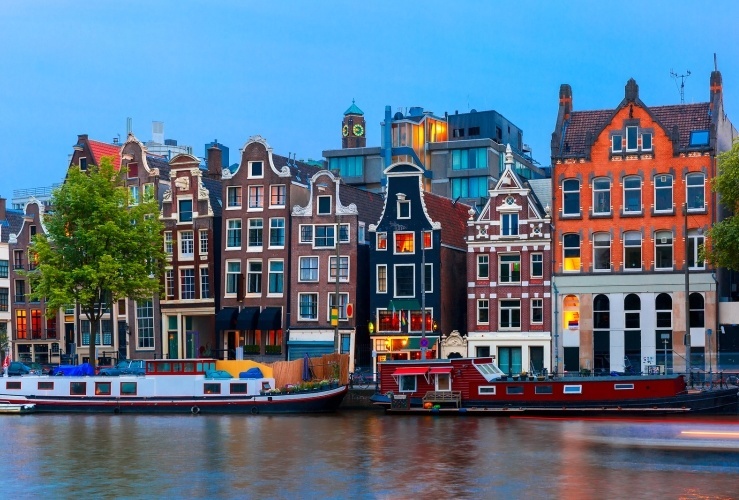 The country is known for having a lot of cyclists so watch out for these when on the roads. You must give buses the right of way when leaving bus stops in built-up areas and trams always have the right of way, except when crossing a priority road.

You are not allowed to use spiked tyres or a radar detector. Do not beep your horn at night and only in moderation during the day. 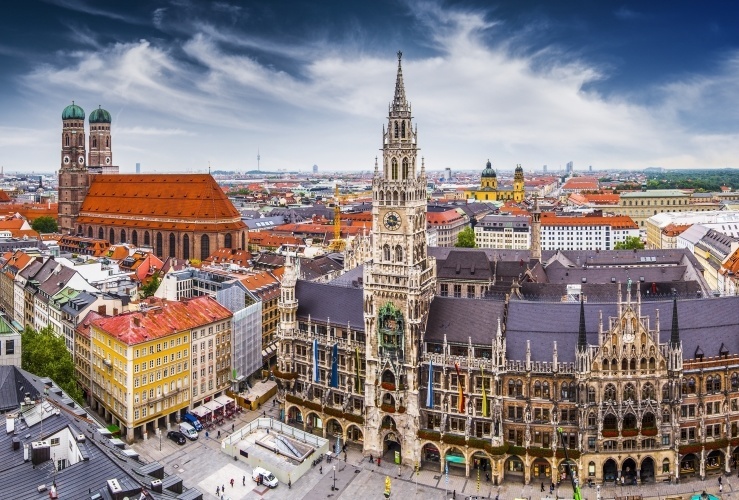 When you think of driving in Germany, one of the first things that springs to mind is the autobahn. Unlike the motorways of the UK, you can actually drive as fast as you like on these roads. However, even though you have the freedom to drive fast, do not drive any faster than you can do safely.

Like in France, headlights are compulsory during the day if there is fog, heavy rain or snow that impairs visibility and motorcycles must use them all the time. They must also be used in tunnels.

If you visit Germany during the winter, your car must be equipped with cold weather tyres. Failure to do so could result in fines and you may be stopped from continuing your journey unless you change your tyres or the weather changes.

Watch out for emission zones, which are indicated by a sign that says "Umweltzone" and shows coloured vignettes - "Plakette" - in green, yellow and red. You cannot enter these zones unless you have a vignette displayed, which you can buy from approved garages.