Thankfully have had no need to avail myself of services but looking at t and d's seem to have all based covered and all for a reasonable premium.

I have been with Start Rescue for a number of years and found them reliable mand ,efficient.

A very short story, I have been very lucky not to have had a reason to call for your services so all I can say Is hope I don't to need you In the future.

So far, all base on price and good Which magazine review, the test will come if I get a breakdown

on the day of my renewal had a flat tyre and had to call for assistance. With me in 20 minutes Good quick. Service

10 fun driving games if you're staying at home

As the UK government website states, "You should continue to stay alert and limit your contact with others. Staying at home is the easiest way to do this."

With this in mind, how can you get your driving fix while staying at home? By playing video games, of course! Here are 10 of the best for semi-lockdown car gaming... 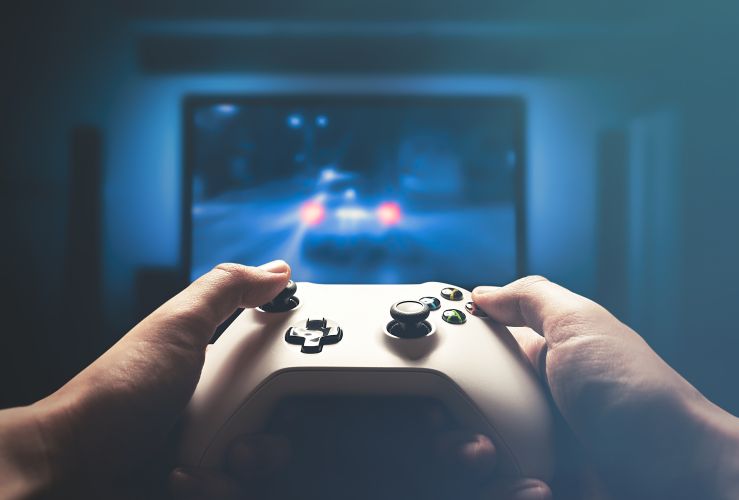 If you miss driving around the beautiful British countryside, then Forza: Horizons 4 is for you. Choose from an array of real-world cars, including Minis and Bentleys, and race across the stunning open-world landscapes of Great Britain. More than 450 cars and four seasons. PC and Xbox One.

Here you play a detective who fell into a coma attempting to apprehend his enemy. How he's awake, and he's got more than 140 real-world cars to drive around in  - to help him nab his nemesis. Driver: San Francisco has been compared to Grand Theft Auto, so it must be good. Multiple platforms.

Crash Team Racing: Nitro Fuelled is Mario Kart for those who don't own a Nintendo console (although it is available on Switch). This quirky, fun racing game will delight young and old alike, boasting more than 50 characters, 40 tracks and more than 40 kart bodies. Available on Nintendo Switch, PlayStation 4, and Xbox One.

Tired of unrealistic racing/car sims? Then why not check out Autobahn Police Simulator - putting you in the seat of a German police pursuit car. There is a free-play mode. Available on Windows and iOS.

You'll squeeze the most fun out of Team Sonic Racing by playing against others online or playing locally with the 4-player split-screen. Expect dizzying arcade-style graphics worthy of the name Sonic.

One of the oldest car racing franchises of all is still a world-beater. Build your reputation by street racing day and night, and choose from more than 120 upgradable cars. This franchise is so good they even made a movie out of it. Available on Microsoft Windows, PlayStation 4, Xbox One.

This is one of the less realistic driving games out there - but it's still a lot of fun. Expect many cars, many tracks - and many prangs (to put it mildly). Up to eight people can play, online and offline. This is a remastered version of the 2008 hit, available on PlayStation 4, Xbox One, Microsoft Windows, Nintendo Switch.

F1 will be back on our TVs soon, and since they are closed events, that's the closest most of us will get to a real F1 car. But you can get one step closer by buying F1: 2019 - a super realistic game from UK-based Codemasters that evokes the excitement and atmosphere of top-tier racing.

Another gem from Codemasters, this is one for the rally fans. If you haven't picked up a console controller since the early versions of Colin McRae Rally, this might be the perfect time to rectify the situation. Not an easy game, but its realism is out of this world (while being very much on it).

This is probably the ultimate racing simulator, particularly if you own an Xbox One - because it's not available on other platforms! 700+ cars, 30 world-famous destinations, and a level of realism pretty much unmatched by other racing games. The Rolls Royce of racing games, if you will.

Categories
Related Posts
startrescue.co.uk
£38.77
Green Flag (greenflag.com)
£60.48
The AA (theaa.com)
£169.00
RAC (rac.co.uk)
£170.00
Renew with us and save up to 77%
All competitor prices have been based on our most popular 3 star level of cover for a vehicle aged up to 5 years old. Cover includes nationwide recovery, home assistance, alternative transport, overnight accommodation and key assist. Last updated 13/07/2020.