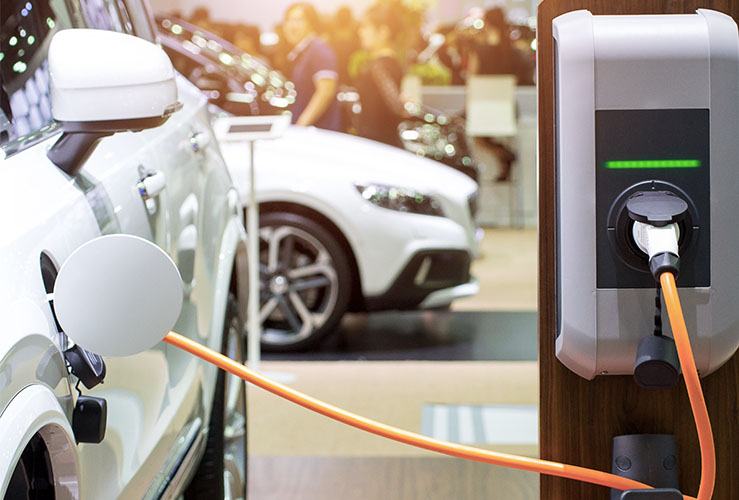 Plug-in hybrid vehicle sales plummeted by a third in April, after the government reduced incentives.

Regular hybrids harness the vehicle's engine to recharge the battery, while plug-in hybrids are charged at charge points or from mains supplies. They can run on electric-only power for short distances.

The situation was rosier for electric-only cars, which saw sales increase from 929 to 1,517 - although these figures are extremely modest compared to overall car sales.

Nationwide, car sales saw a year-on-year drop of four per cent, to 161,064. According to the Society of Motor Manufacturers and Traders (SMMT), that's the poorest performance since 2012.

The fall in sales of plug-in hybrids is widely seen as due to a cut in the incentive for electric or hybrid vehicle purchases - from £4,500 to £3,500. The government also changed the eligibility criteria, effectively excluding many plug-in hybrids.

Mike Hawes, chief executive of the Society of Motor Manufacturers and Traders, said the fall was “evidence of the consequences of prematurely removing upfront purchase incentives before the market is ready.”

The government aims to end combustion-engine car sales by 2040, with some groups even calling for the phase-out to be brought forward. However, demand for electric and hybrid cars remains extremely modest given this ambitious target.

Recent changes to the incentive program are viewed as unlikely to increase demand.