I've put the wrong fuel in my car: what should I do?

Every year around 150,000 UK drivers put the wrong fuel in their vehicle, so if you’ve done the same you're in good company.

In this article we'll cover what to do if you've just put the wrong fuel in your tank - what kind of damage this might do in different scenarios, and how to minimise any damage. 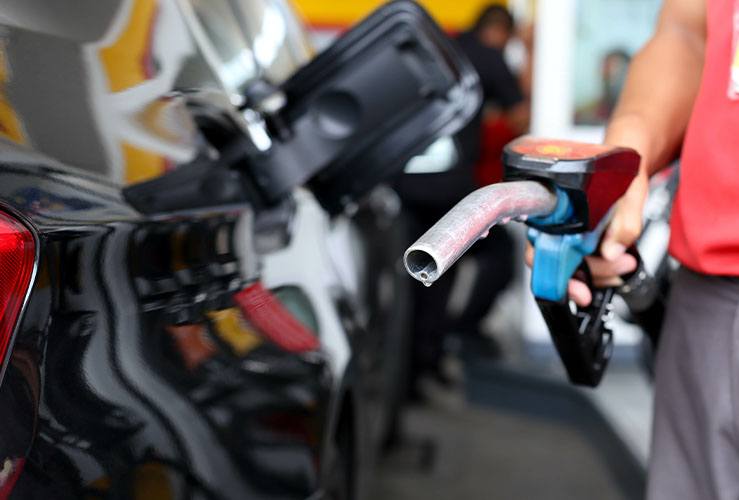 Do not turn on the ignition if you have misfuelled your car!

By turning on the ignition you'll spread the fuel into the engine and fuel system, and potentially cause serious damage.

But I've already turned on the ignition, what should I do?

How does a fuel flushing/wrong fuel service work?

A wrong fuel specialist will come to your breakdown location, then drain and flush your fuel system.

These specialists are fully accredited and able to work safely at a variety of locations - such as fuel station forecourts.

If the damage is particularly serious, your vehicle may need to be towed to facilities better equipped to deal with the problem. 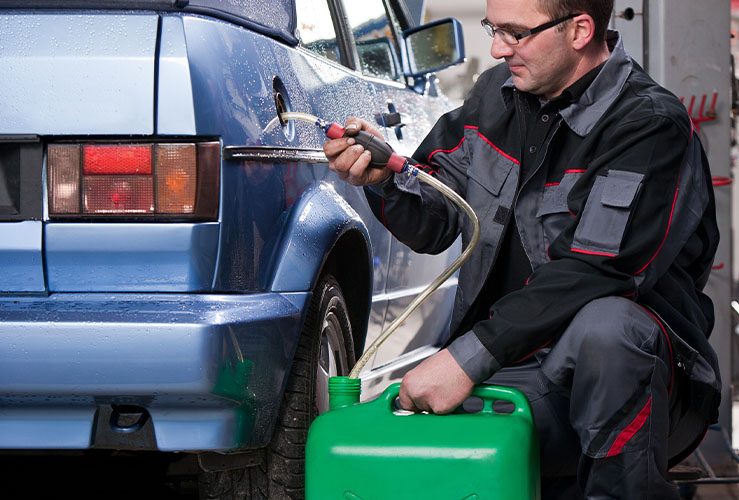 How much is a fuel flushing service?

With our hectic modern lives it can be easy to zone-out at the fuel pump then realise you’ve added the wrong fuel to your tank.

Unfortunately, the potential damage can be expensive to fix.

If you've added petrol to a diesel engine, you may notice the following:

If you've added diesel to a petrol engine, you may notice the following:

Adding petrol to a diesel engine can cause a lot more damage than vice versa. You can minimise any damage by not turning over the ignition.

Petrol acts like a solvent in a diesel engine, stripping off/dissolving special diesel lubricant. This can increase friction between moving parts, resulting in damage to components - including in your fuel line/pump.

Undertaking repairs is often costly and may even involve replacement of the entire fuel system.

Adding diesel to a petrol engine is usually far less serious than vice versa. If this does happen, diesel will coat the fuel system and spark plugs, which is likely to cause misfiring. Excessive smoke and engine cut-outs are common signs.

The engine and fuel system should be drained as a matter of urgency. Do not drive your vehicle until this has been done. 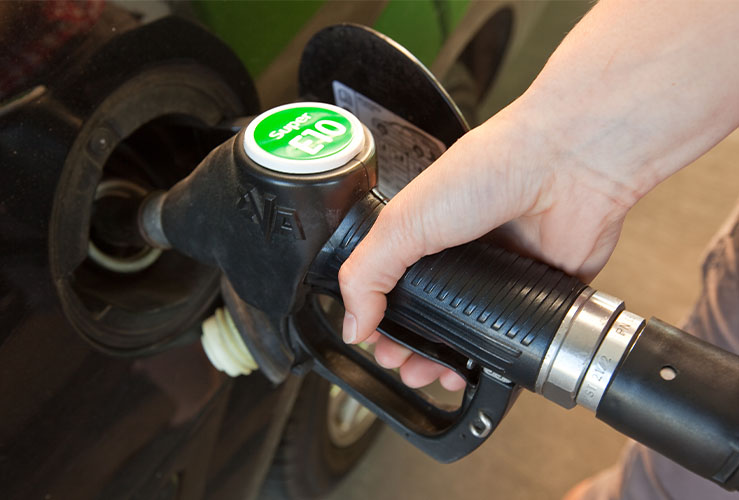 What if I misfuel my older car with E10?

The Federation of British Historic Vehicle Clubs (FBHVC) states that E10 “may cause some flexible fuel hoses, seals, gaskets, plastics and certain metals critical to the fuel system to corrode or degrade. This may cause damage to fuel pumps, carburettors, seals on injectors, pressure regulators and fuel tanks that are not resistant to ethanol. The bioethanol may also dislodge particles on older fuel systems, causing blockages.”

If you have an older car, contact the manufacturer to find out if E10 is a suitable fuel or not. If you've topped up with E10 and it's causing problems - or you think it will - then ensure you top up with a compatible fuel next time. Unfortunately over the long term your fuel bill may rise since E5 (5% ethanol) is sold as a premium fuel type.

Does breakdown cover include misfuelling?

At Start Rescue we provide misfuel cover as a standard benefit for all of our breakdown cover policies. If you misfuel your vehicle, we will provide a drain and flush up to the value of £250, including up to 10 litres of correct fuel. Make sure you're covered by getting quote for breakdown cover online today.