As any motorcycle owner knows, it’s easy to lose track of one's speed. For many riders, this has resulted in a speeding ticket.

But what happens if you don’t tell your insurer about such a fine?

Should you fail to mention a speeding ticket to your insurer, and later need to make a claim, the repercussions could be serious. 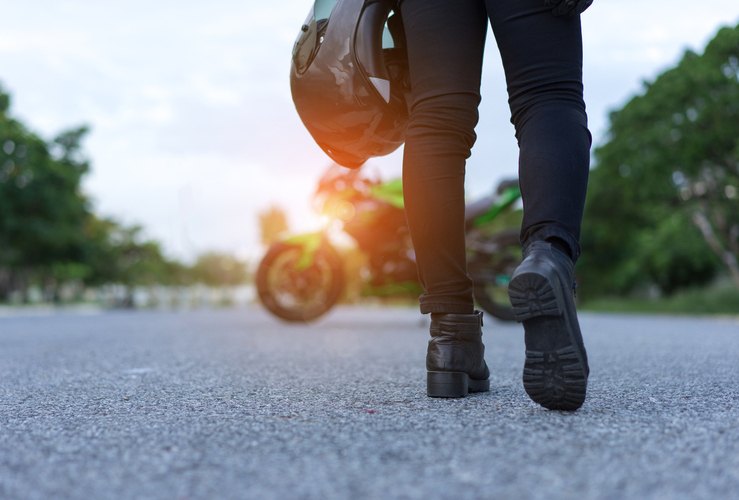 When you sign an insurance contract, you are obliged to answer the posed questions as accurately as you can.

If it transpires that an insured person gave false or misleading information to their insurer, they could have any future claim rejected.

In the case where a misrepresentation was careless, the ramifications would depend on what would have happened if the insurer had been provided with accurate information. If they would have covered the individual but under a more costly premium, or under different terms (a larger excess, for example), then the insurer might reduce any payout correspondingly.

In the event that they would not have covered the person, the insurer can refuse to pay out, but the insurance premium must be repaid.

If a dispute arises with an insurance company, the UK’s Financial Ombudsman can be contacted to provide arbitration services. There is no charge for the services of this ombudsman, which was established by parliament.

The minimum fine for speeding is £100 and three penalty points, with a maximum penalty of £1,000 for minor offences and £2,500 for major offences. However, such penalties could pale in significance when compared to the cost if an insurance company decides not to pay out after a serious accident.