How to avoid engine failure this winter 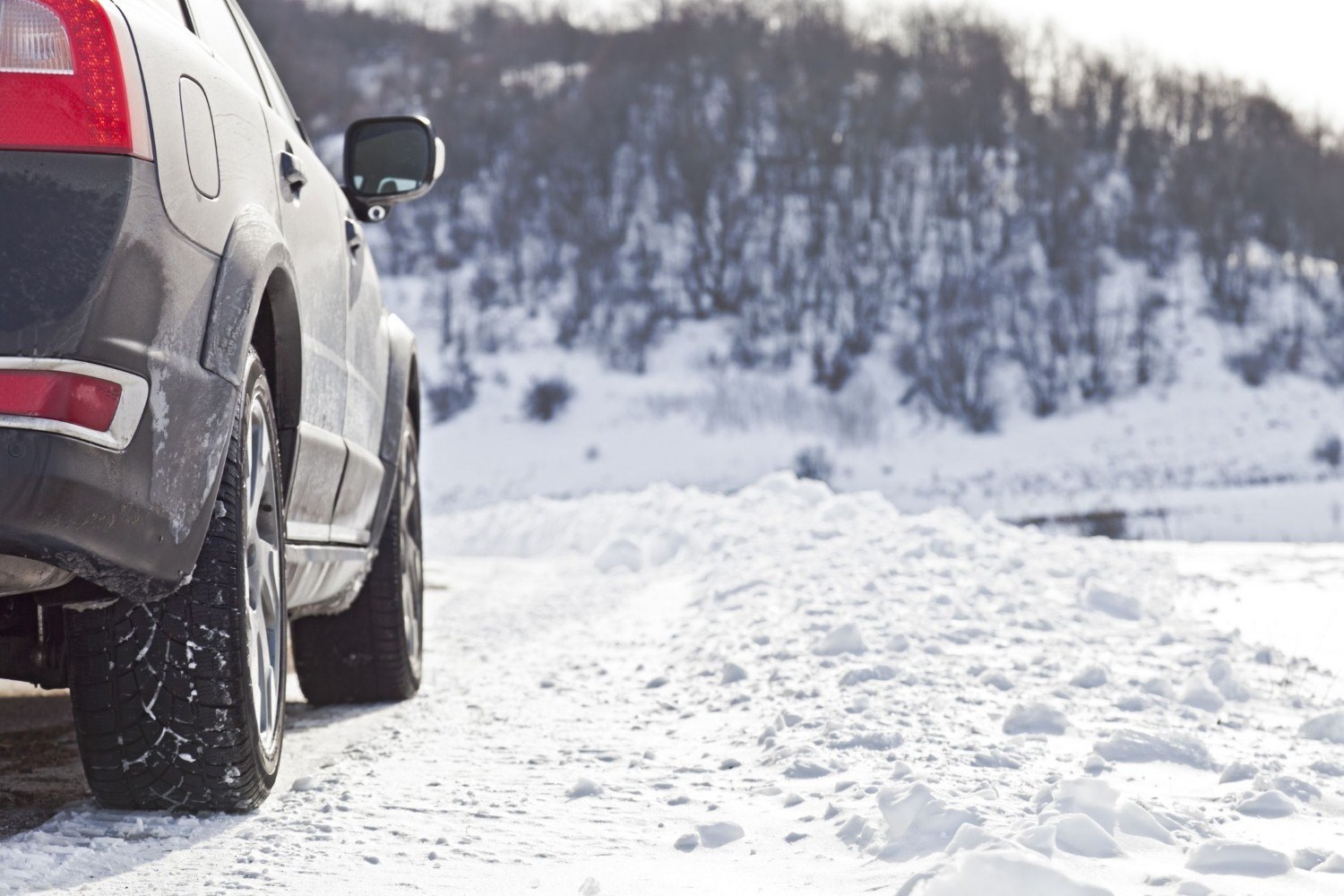 Got a long distance journey planned this Christmas? Maybe you're going back to your home town to spend time with your parents or other family members.

If so, then the last thing you want is to be held up because your vehicle has broken down due to engine failure.

Indeed, the winter months tend to see an increase in breakdowns, with the cold weather being the main cause of this. In fact, 42 per cent of cars are less likely to start during winter.

In our new infographic, we have detailed a number of ways that you can reduce the chances of suffering a breakdown this Christmas. One area that we focus on is the engine.

When your engine gets damaged, you could end up facing a bill of hundreds of pounds. A stress that you don't want to face when you're already paying out for things like Christmas presents, food and, not forgetting, travel expenses such as petrol.

Yet some steps that it takes to safeguard against an engine failure cost a lot less. For example, one of the areas to look at is the cooling system. During winter, make sure there is a mix of half water, half antifreeze in there. Antifreeze only costs a few pounds so it is much cheaper than risking engine damage.

Cars need to be able to operate in a wide variety of temperatures. Water is great for holding heat but when the temperature gets too low, it freezes. Indeed, outdoor temperatures are very likely to fall below zero degrees over Christmas.

By adding antifreeze to the water that goes in the cooling system, boiling and freezing points are significantly improved. When there is a 50:50 mix of water and antifreeze in the system, the car can handle temperatures as low as -37 degrees C and up to 106 degrees C.

Of course, don't neglect to take other steps that are vital all year round to avoid engine problems. Check your oil if you have a long journey ahead of you.