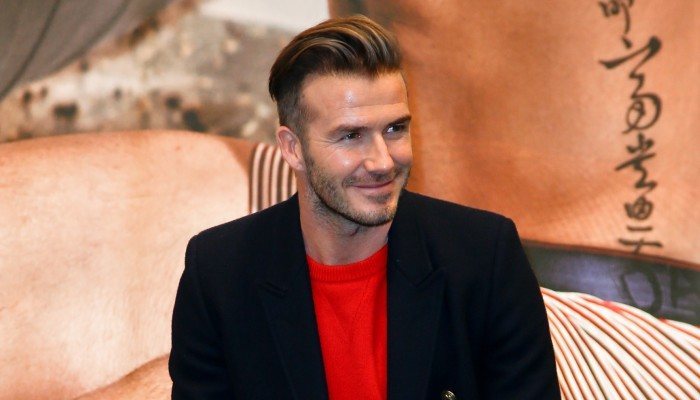 A female motorist has been taken to hospital following a collision with a car being driven by David Beckham.

Police gave few details of the incident, which reportedly took place in London Colney, Hertfordshire, on Saturday, although they did confirm that a grey Audi RS6 had hit a silver Mitsubishi Colt.

Beckham's son Brooklyn, 15, was also in the vehicle at the time. The 39-year-old former England football captain was picking up Brooklyn at Arsenal's Hertfordshire training ground.

The pair were "shaken" by the incident, according to reports, but avoided being badly hurt thanks to the deployment of airbags in the Audi.

Brooklyn, a player in Arsenal's under-16 team, had just finished a match against Brighton's under-16s and were leaving the ground when the collision happened.

According to a source close to Beckham reported in Hello Magazine, "They were shaken. It was quite a heavy prang at quite a speed but everybody walked away uninjured. Everybody’s fine. Thankfully the car’s airbags deployed."

One Twitter comment by Brighton player Thomas Cadman, read: "Weird to play against Brooklyn Beckham earlier. Even weirder to be currently stuck behind David Beckham as he has crashed his car."

It is not clear how badly the vehicles were damaged or if they required vehicle recovery assistance.