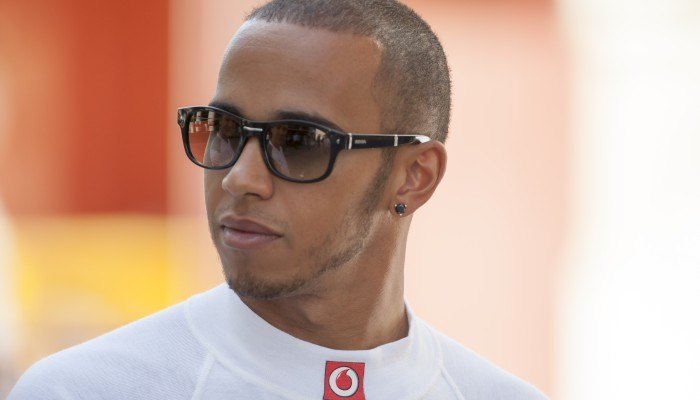 This year's Formula 1 champion Lewis Hamilton has admitted that fatigue after weeks of partying caused his crash in Monte Carlo.

Hamilton was behind the wheel of a 200mph Pagani Zonda when the incident took place in the well-heeled principality, just a few days before the Brazil Grand Prix is due to start.

The three-time F1 champion has said he hopes to take his first win in Rio – where his childhood hero Ayrton Senna won twice. If victorious Hamilton would also surpass Senna's 41 race wins – which he says would be a "salute" to the Brazilian driver.

The 30-year-old Briton collided with three parked cars on the streets of Monte Carlo at 3.30am on Tuesday.

Police say he was not hurt and had not been drinking.

"He was tested for alcohol but the result was negative,” the spokesman added.

However, Hamilton's explanation was a little more detailed: “It was a result of heavy partying and not much rest for a week and a half. I am a bit run down. I have been non-stop and trying to fit training in at the same time and not getting a lot of sleep.”

While the party lifestyle has not stopped Hamilton from winning his third F1 title, there have been signs of ill-effects. Teammate Rosberg out-paced the Briton in Mexico, and now the Montel Carlo crash will make more and more onlookers wonder: Can Hamilton win in Rio?