Tesla S – what electric heads have been waiting for? 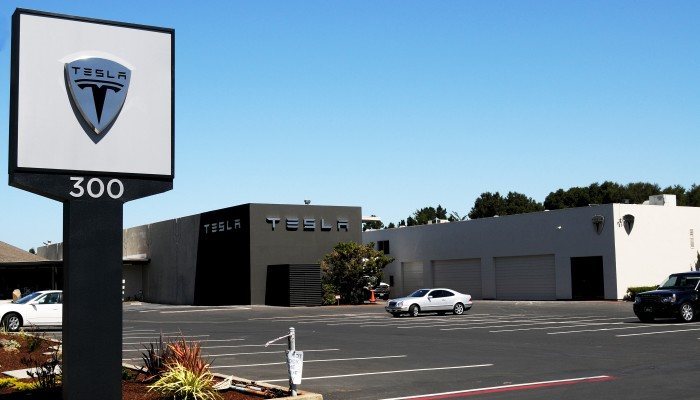 Tesla Motors appear to have done what European and Japanese car makers have been edging towards for several years: they have built a truly high performance – and useable – electric car.

The Model S has wowed those in the automotive press, and will no doubt wow enough well-heeled people around the world to part with their cash – and keep the cheeky Californian firm in ever more supplies of development cash.

With a level of performance that gives a fair few sports cars a run for their money, it's a shame that the Tesla team appears to have neglected the styling somewhat.

What have they been doing all this time?

Well, they've quite simply been making an electric car that ticks nearly all the boxes, without the need to suck black gooey stuff out of the planet.

Of course you still have to charge the thing – and in that sense the Tesla hasn't got a hope against the five-minute petrol station fill-up. A British-32 amp charge point will take 15 hours to re-juice a Tesla S, but a high-output Tesla charger can do it in half that time.

But once Tesla has set up their network of 80kW chargers, a half-charge will take just 20 minutes, and a full charge 70.