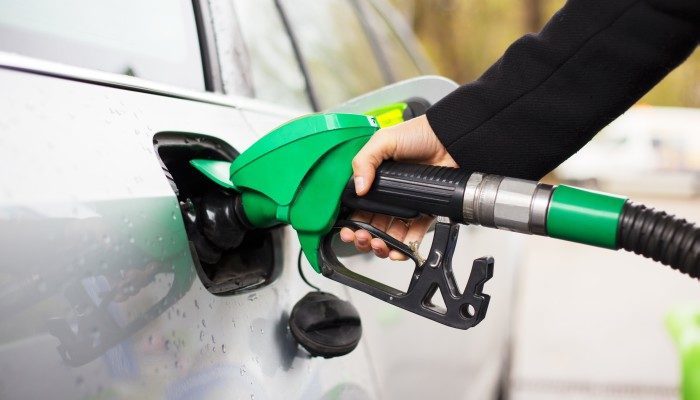 Are diesel cars and their owners being demonised? That's the view of the Society of Motor Manufacturers (SMMT), which is promoting a new Europe-wide law called Euro-6 which sets a nitrogen oxide (NOx) limit of 80mh/km on new diesel vehicles.

NOx and small particulate emissions from diesels are higher than previously thought – and have come under increasing criticism over the last year. The London Mayor Boris Johnson has suggested a plan whereby diesel car owners are paid up to £2,000 for their old car to help towards the cost of a cleaner vehicle.

Diesel cars were once favoured by the Blair government because they offered lower carbon emissions. Road tax policy reflected this and car makers invested large sums in diesel manufacturing. Only 7.4 per cent of UK cars were diesel in 1994, but by 2013 this figure had risen to 34.5 per cent.

Other pollutants emitted from diesel engines have proven to be toxic to humans, which is why feelings towards diesel are starting to turn negative.

However, the SMMT's Mike Hawes argued that diesel engines are cleaner than many suggest: “Today’s diesel engines are the cleanest ever, and the culmination of billions of pounds of investment by manufacturers to improve air quality ... The allegations against diesel cars made in recent months threaten to misguide policy making and undermine public confidence in diesel. It’s time to put the record straight.”

However, in the short term, with a third of the UK fleet powered by diesel, the heat is likely to remain on diesel cars. Europe has already taken the UK to court over exceeding NOx limits in 16 British cities – and diesel technology is taking much of the flak for it.

In order to cover itself against further action, the government may be looking to restrict diesel use.