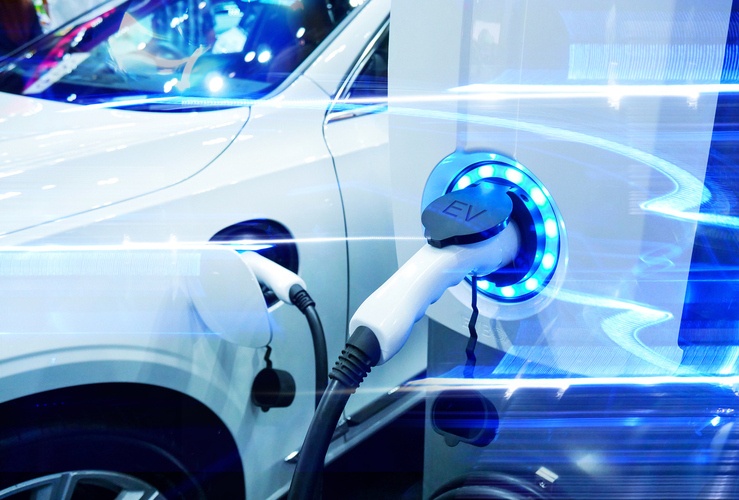 One million electric cars are now on European roads, after sales surged by 40% in the first six months of 2018.

Europe has surpassed the 1m mark after China, which has a vastly larger automotive market. However, sales of electric cars in Europe have reached the milestone ahead of the United States, which is projected to have one million electric cars on its roads sometime this year.

Across the EU, Iceland, Liechtenstein, Norway and Switzerland, 195,000 plug-in electric vehicles were sold, a rise of 42% on the first half of 2017.

By the end of this year, there will be around 1.35m electric cars on European roads, according to EV-Volumes, an electric car industry analysis body.

The data includes plug-in hybrids - vehicles that can travel a short distance on electric power before switching to regular fuel - alongside full electric cars and vans.

Surpassing the 1m mark has made headlines, but electric sales still only make up 2% of the entire car market. This figure is projected to rise to 2.35% by the end of the year.

Norway, with a population of just over 5m, accounted for most sales - 36,500 - equating to 37 per cent of new registrations. The country has offered significant incentives to spur demand.

Germany, however, is likely to overtake Norway as the biggest electric car market by the end of the year.

Demand is also strong in the Netherlands and Denmark, but was only moderate here in the UK. Analysts say large domestic producers like Vauxhall and Ford have failed to offer consumers attractive electric models.