How will the National Grid cope with 36 million electric cars?

News that the UK government has brought forward the ban on sales of combustion engine cars to 2030 has triggered a flurry of interest in EVs. After all, that's pretty much all we'll be driving in 20 years' time.

But how will the nation's electricity infrastructure deal with such an increase in demand? 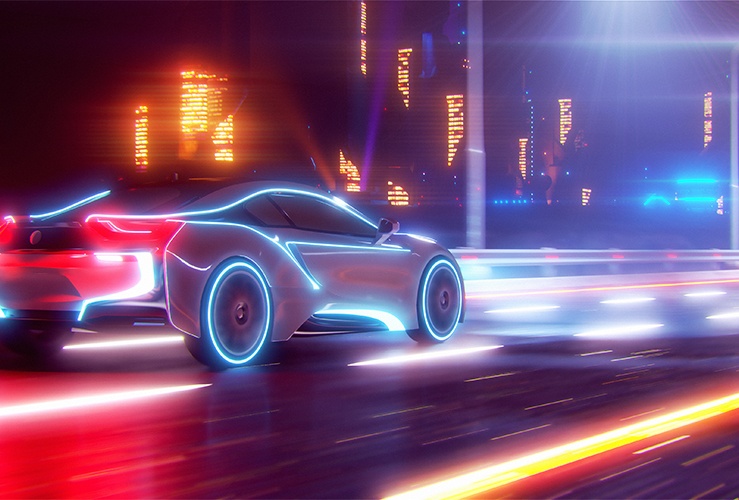 The National Grid plc are in fact confident that they will be able to meet this thirst for electricity. That's no mean feat, considering it estimates there will be 36m EVs on UK roads by 2040.

And EV driving habits will change too, making the situation more challenging. Right now, for instance, EVs are used for shorter journeys. But as range increases, together with the availability of on-street charging, EV owners will begin making longer journeys - which means they'll need more electricity.

But while demand will be high, the UK's overall electricity usage has gone down in recent years. The last peak was in 2002 at 62GW, but this had dropped to around 50GW annually, mostly due to improvements in efficiency. Indeed, thanks to Covid restrictions, that figure is set to fall to 44.7GW this winter.

According to National Grid figures, even if we all switched over to EVs right now, there would only be a rise in demand of 10% - well within the scope of our electricity infrastructure.

To a degree this will be managed by smart chargers used in the home (where most charging will be done). Electricity providers will have some influence on how these are used. So, for example, charging current may be reduced during the peak hours of 6pm to 8pm.

And so it appears that providing enough electricity for EVs will be one of the less serious hurdles facing the electric vehicle revolution. Installing a network of public charging points - and working out who will pay for them - could be a bigger problem.