Private renters can now get £350 towards a home chargepoint 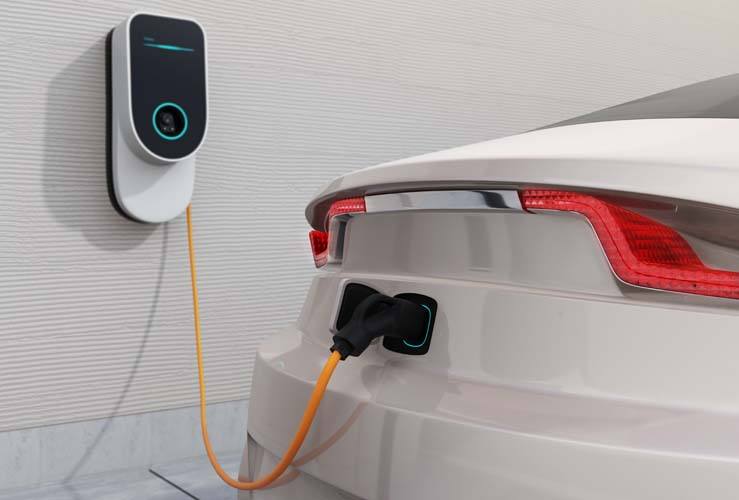 Among those who embraced electric vehicles, the original version of the EVHS - Electric Vehicle Homecharge Scheme - was a fantastic government initiative: the offer of a few hundred pounds towards installing an EV charge point at home, for anyone who owned or leased a qualifying EV, and who had off-street parking.

Considering 4.4 million British households live in rented accommodation (and about the same again in social housing), that was arguably a big commission and a sizable barrier to the take up of electric vehicles nationwide.

But the updated EVHS now offers the £350 grant to EV drivers who live in leasehold or rented accommodation, as well as to small businesses.

Simultaneously, the government announced that the Workplace Charging Scheme (WCS) will open up to charities and small businesses - so they can provide charge points and earn revenue doing so.

The government is keen to encourage as many people as possible to adopt electric vehicles - and as early as possible. After 2030, the UK will not permit the sale of new petrol or diesel cars or vans, meaning in just nine short years the country must be weaned off fuel and onto EVs.

What if I need two EV charge points?

It is possible to get grants for two home charge points if you have two qualifying electric vehicles.

The EVHS grant is capped at £350 - or a maximum of 75% of the cost of installing a chargepoint - and the grant recipient must select a certified EVHS installer.