The UK may bring forward a ban on new petrol and diesel cars by 10 years, according to a report in the Financial Times. 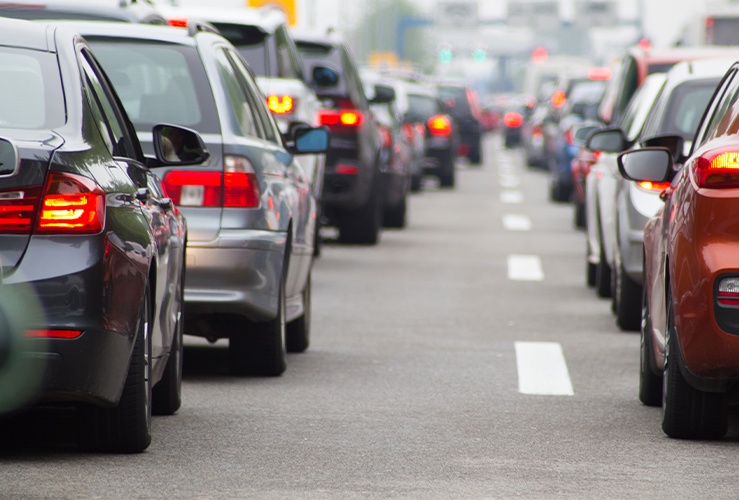 The move is reportedly part of a raft of additional environmental measures that have been delayed due to the coronavirus pandemic.

While sales of regular petrols and diesels are likely to be banned by 2030, plug-in hybrids and hybrids are set to remain on forecourts until 2035, when they too will be banned from sale.

The news will no doubt play well with those concerned for the environment, but others are worried the UK will not have the charging infrastructure to handle millions of extra electric cars by 2030.

Set against these long-standing concerns, the UK has recently doubled its support for building new charging stations to £500m GBP.

Affordability of electric cars is another issue. EVs are for the most part considerably more costly than petrol and diesel cars.

Mike Hawes, SMMT Chief Executive, said: “Manufacturers are working hard to make zero and ultra-low emission [vehicles] the norm and are committed to working with the government to accelerate the shift to net zero – but obstacles remain.

“Until these vehicles are as affordable to buy and as easy to own and operate as conventional cars, we risk the UK being in the slow lane, undermining industry investment and holding back progress.”

On mainland Europe a number of countries are considering a similar ban on vehicles with combustion engines, including France, the Netherlands and Norway.

And in the USA, the Governor of California, Gavin Newsom, has created an executive order to ban sales of petrol cars by 2035 - despite the Trump administration having worked to roll back federal emissions requirements since 2016.