Bath's new Clean Air Zone (CAZ) has been operational for some weeks now, having been set up to reduce pollution in the picturesque Somerset city.

It's the first CAZ in the UK, and functions in a similar way to London's ULEZ (Ultra Low Emissions Zone): certain high-emission vehicles must pay a daily fee, while non-polluting vehicles can enter the city for free. However, at present, Bath's CAZ only covers heavier vehicles like HGVs and buses; passenger cars are so far exempt.

Bath's CAZ was introduced ahead of similar schemes in Birmingham (June), Oxford (August) and Bristol (October. 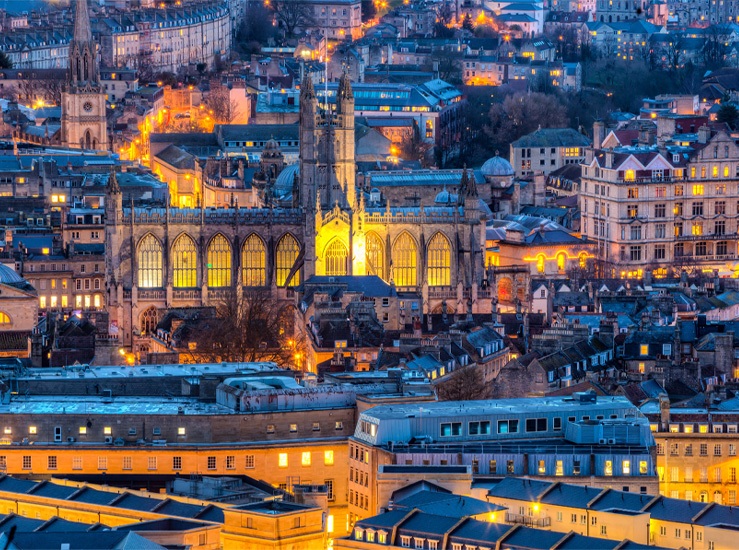 But not everyone is happy. Councillors for towns in West Wiltshire are worried that HGVs, coaches and buses will avoid the £100 CAZ fee by driving through their town centres - bypassing Bath City Centre - and thereby increasing pollution and noise for its own residents.

At a recent meeting, councillor Bridget Wayman complained: "One authority simply can’t dump its air quality problem onto another authority," while Leader of the council, Philip Whitehead, said a key requirement of the DEFRA Clean Air Zone scheme was that it did not shift pollution problems onto other areas.

Whitehad continued: “We have raised this with our own MPs and we will continue to do so. My biggest concern is that DEFRA’s attitude that you only have to measure the impact locally means that Bath Council will say this has been a great success.

Initially proposed in 2018, Bath’s Clean Air Zone will cost £23 million to set up and maintain.

Bath’s Clean Air Zone is enforced by 70 autonomic number plate recognition (ANPR) cameras, which read vehicle number plates and match them to the database of vehicles that have paid the fee. Drivers who fail to pay will be fined £120, which is reduced to £60 if paid within 14 days. If the fien is not paid within 28 days, it is increased by 50%, to £180.