Will Britain run out of electric cars next year?

If you're planning to buy an electric car next year, you may struggle - that's according to pressure group Transport & Environment (T&E).

While the economic impact of the coronavirus pandemic is felt by millions, demand for EVs has surged, accounting for 10% of all EU sales since the start of 2020.

But in the UK, EV buyers may be disappointed in 2021 - because British emissions regulations will not equate to those on the continent. 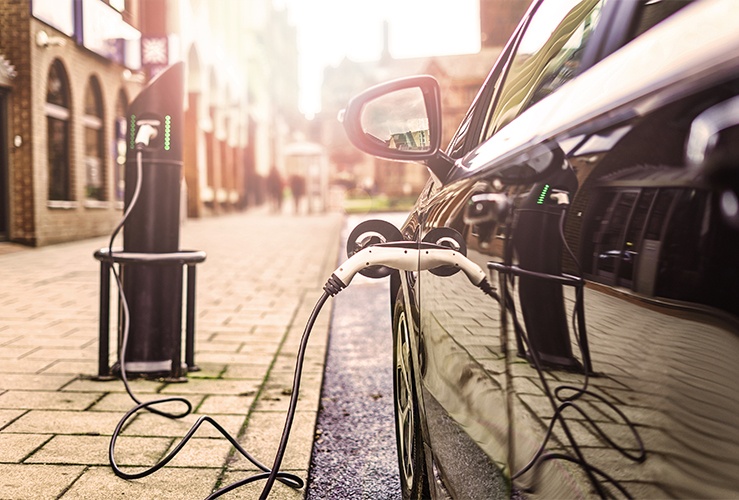 Car manufacturers must hit ambitious average emissions targets in the EU. But as Britain departs the union in 2021, the same targets will not apply to car brands selling on these shores.

This essentially means carmakers need to sell as many EVs as possible in the EU to counteract the emissions of their petrol and diesel models.

T&E says the same is not true in the UK, where the British parliament has not had time to pass similar legislation.

The current draft legislation contains errors, says T&E, which will result in a fifth fewer EV cars being sold in Britain next year.

If sufficient supplies are to be maintained in the UK, new regulations must be introduced by the end of October, so they come into effect in January.

‘Next year, one in every seven cars sold in Europe will be a plug-in. European manufacturers have EVs to sell, but from January they’ll have no incentive to sell them in the UK unless the government requires them to do so.

‘The electric car is becoming mainstream but we risk turning off the tap in Britain.’

‘Carmakers will prioritise EV sales in markets where laws and tax breaks encourage them most, but the UK’s proposed standards are too weak and maybe too late.’

‘The government needs to quickly introduce regulations equivalent to the EU’s in 2021, or demand for electric cars will outstrip available supply and drivers will be left with long waits to secure their new electric car which will be more expensive.’

As well as being a valuable tool in tackling climate change, EVs present an effective way of cutting the cost of transport. If UK motorists are to benefit in the same way as their European counterparts, commentators say the UK government needs to act decisively.