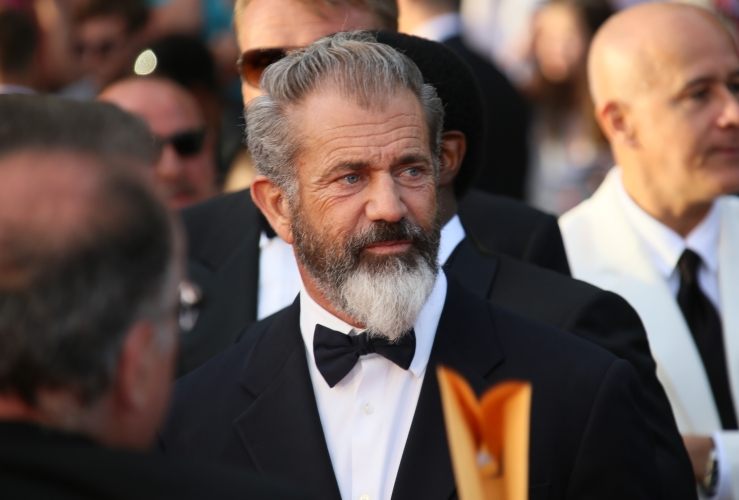 Expensive cars provide one of the modern age's best ways to demonstrate success and wealth. They’re also (usually) a lot of fun to drive and look nice on the driveway.

But not all rich people drive Lambos or Astons. Some of the world’s biggest stars have actually chosen rather modest automobiles to get around in. 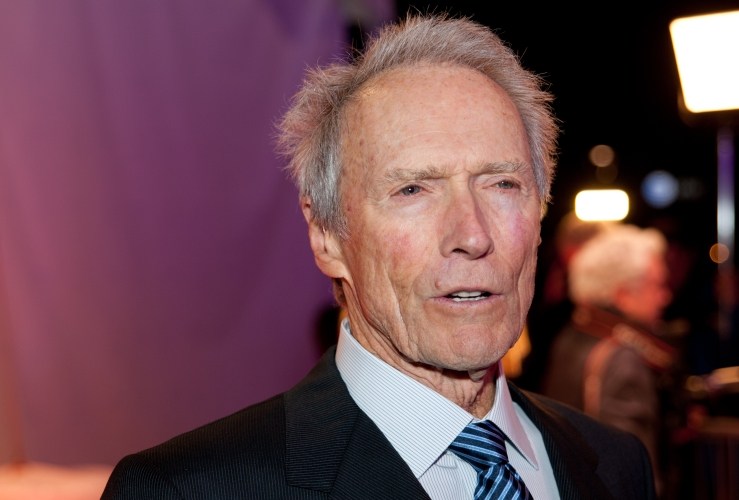 One might imagine that Clint Eastwood's preferred mode of transport is a super-rare Jaguar XK 150 Drophead Coupé (àal Play Misty for Me) or maybe a horse. But no. He drives a 22-year old GMC Typhoon. We've never heard of one of those either, but Americans like them (or at least they did 22 years ago).

Not so Mad Max

And what about Mel Gibson? If Gibson gets pulled over by the local constabulary (possibly resulting in the delivery of a lewd comment to said law enforcer), he’s not behind the wheel of a post-apocalyptic pimped-up Ford Falcon (à la Mad Max’s Interceptor), he prefers the completely sane Toyota Cressida. Toyota stopped building the Cressida in 1992, which make's Mel's car at least 25 years old.

Jenny Spends Pennies (On Her Car) 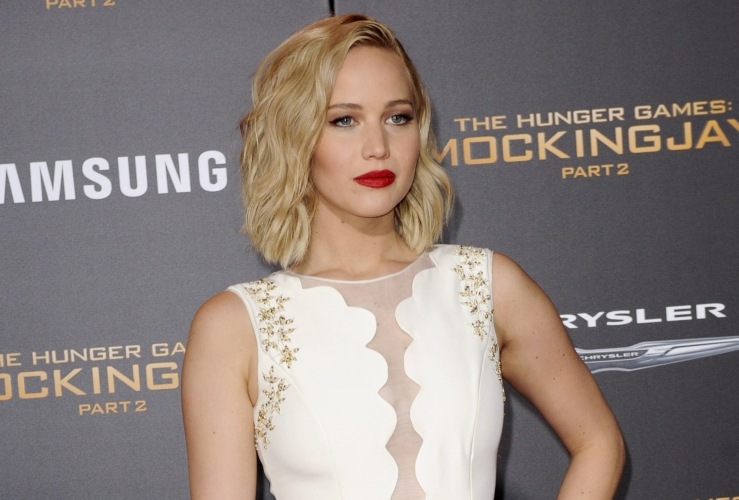 Jennifer Lawrence could afford pretty much any car on the planet, but she hasn’t chosen a Ferrari or even a Porsche. She gets her groceries in a Volkswagen Eos, which cost around $35,000 (£27,000) before it was discontinued by the German auto giant.

An Underwhelming Status Update from Zuckerberg

Equally modest in his automotive tastes is Mark Zuckerberg. A millionaire by the age of 23, the chap behind Facebook could afford any supercar on the planet - and then buy a hundred more for spare parts. But Mr Z prefers to keep his transportation on the down-low, with a simple Acura TSX – a snip at $30,000 (£24,000).

Radcliffe Tries to Make a Punto 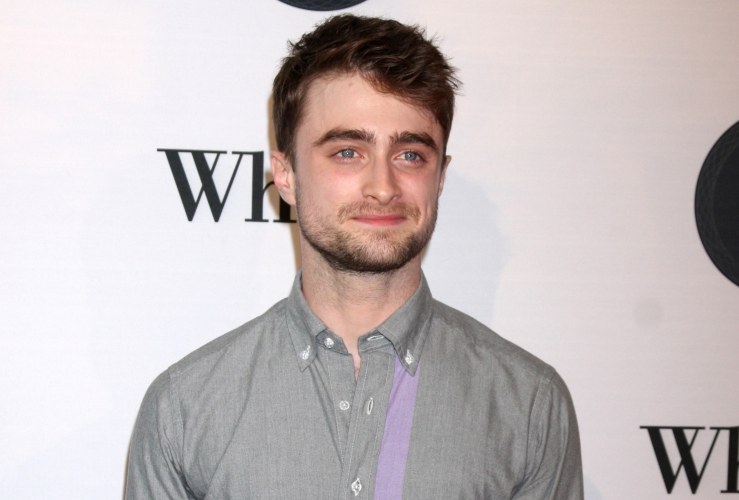 Daniel Radcliffe, best known for his role as the wizard Harry Potter, doesn’t get about on a broomstick or a flying carpet, or even a magical steam engine. His primary transportation unit is a Fiat Punto, thought to be because of his concern for the environment. The Punto, although not as eco-friendly as a broomstick, is much kinder to the environment than a CO2-emitting locomotive. So well done Daniel.