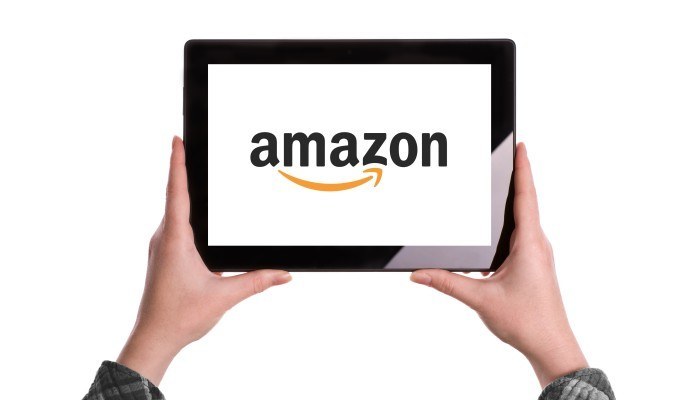 After months of negotiations, Jeremy Clarkson, Richard Hammond and James May have signed a deal with Amazon to broadcast their new show online.

TV giants in both the UK and the USA had been chasing the bankable trio, but Amazon won them over in a deal worth £10m.

The Amazon Prime video network will also give the former Top Gear presenters access to many millions of viewers around the world. However, Amazon’s video service is not available in some countries.

Through BBC Worldwide Top Gear is broadcast in 214 countries, with some audience viewing estimates of up to 350m – although this often-touted upper figure was once described as “unreliable” by one BBC publicist.

The new Amazon show will go head to head with Top Gear, which will be presented by Chris Evans. Open auditions will be held in order to cast his co-presenters.

Along with Sky and ITV, Amazon beat off competition from online rivals Netflix and Hulu.

However, some fans of Clarkson, Hammond and May were disappointed to learn they must pay an annual subscription of £79 to access the new show on Amazon Prime.

That said, Amazon may well see a big take-up in their subscription service after the deal.

"Jeremy Clarkson, Richard Hammond and James May are reuniting to create an all-new car show," Amazon said in a statement. "The show will be produced by the trio's long time executive producer Andy Wilman."

In a direct snub to the world's largest broadcaster, Clarkson said "I feel like I've climbed out of a bi-plane and into a spaceship."

Clarkson was fired by the BBC after assaulting producer Oisin Tymon on Top Gear earlier this year.