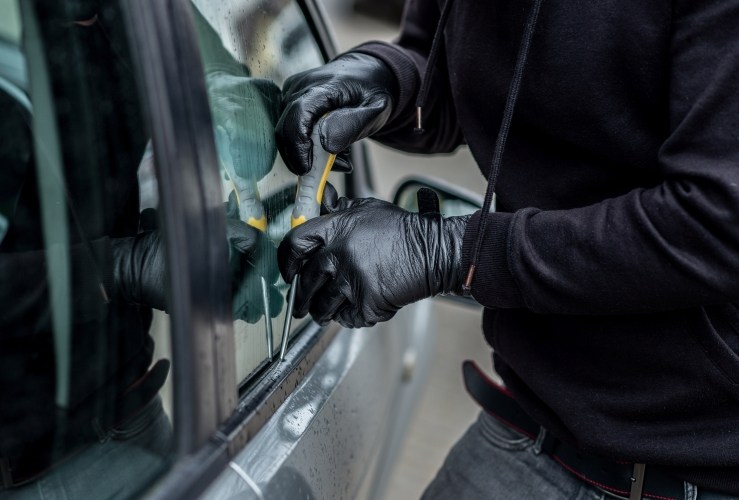 A Channel 5 documentary has caught two female car thieves on camera as they agree to steal a Mercedes Benz for £500.

Undercover journalist Paul Connolly exposed the motor criminals in a branch of McDonalds in Coventry. Experienced thieves Lauren and Tara agreed to Connolly’s fake request for them to steal the £40,000 luxury car – for just £500. As part of the deal, they agree to break into a house in order to take the keys for the target car.

The pair reveal a number of tricks of the trade, including how they go about obtaining car keys. They use Google Maps to scope out target locations and have even broken into swimming pool lockers in order to steal keys.

When discussing how many cars she has stolen over the years, Tara said the figure was 'beyond numbers, really'.

The revelations were caught on hidden cameras for Channel 5's ‘Undercover Criminal: Grand Theft Auto', a programme that follows on from the popular 'Undercover Benefits Cheat'.