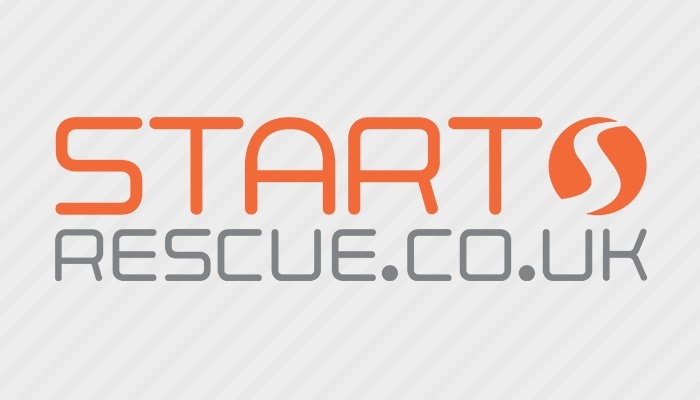 But for car fans, there was only one star at the Royal Albert Hall premiere: Bond's Aston Martin DB10, which wowed the media, press and public with its curvaceous silver bodywork.

Few car journalists have been allowed behind the wheel of the DB10, but those that have were deeply impressed. Perhaps more than anything, the bodywork received the thumbs-up from reviewers. As Evo's Jethro Bovingdon said: "The decision to use large carbon fibre sections to reduce the number of shut lines really is effective, the car taking on an almost organic, shark-like form."

A thumb-print recognition ignition system and the general attention to detail lavished on the DB10 have also received praise. Based on a Vantage S with its powerful 4.7-litre V8 engine, we'll have to wait a little longer to find out what an Aston Martin with an AMG engine is like; the forthcoming DB11 is likely to boast a drivetrain from Mercedes-Benz's high performance AMG division.

In terms of owning a genuine James Bond DB10, your chances are slim. The film's producers say they will auction one of the movie's 10 examples next year. However, even if you do get your hands on it, it is not certified for use on the road, according to Digital Spy.