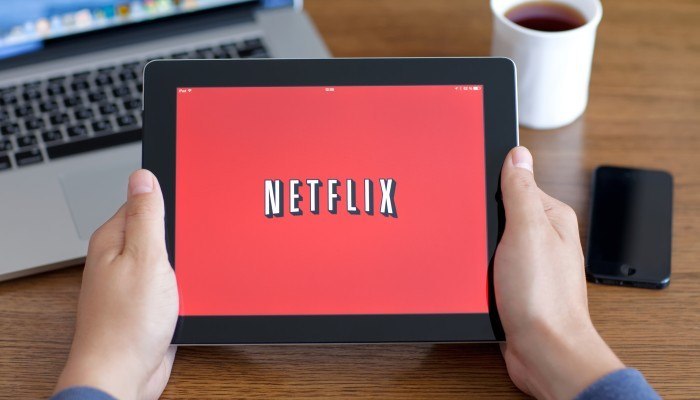 Online video streaming service Netflix declined to sign up the former presenters of Top Gear because the deal "wasn't worth the money", according to one senior executive of the US firm.

The company's chief product officer, Neil Hunt, said in an interview with Digital Spy that the deal with Amazon Prime was "very, very expensive."

"We have past episodes of Top Gear, so we have a pretty good gauge of what audiences like."

"Our buying decisions tend to be somewhat data-driven. We have a lot of data to get the deals we want.

"Clearly it wasn't worth the money to make the deal."

Mr Hunt later toned-down his comments, saying: "There is an audience for everything and it is not up to us to judge if Amazon has paid too much or not."

Jeremy Clarkson, Richard Hammond and James May left the BBC after Clarkson assaulted a producer on set.

A number of UK and international broadcasters were initially interested in signing the trio, including BT Sport.

But in the end, the deal wasn’t right for the BT Sport either, as Delia Bushell explained to the Guardian:

"To be honest I didn't consider it. It just wasn't right for us.

"It's a fantastic franchise, but it made more sense for a global player like Netflix because Top Gear has huge US revenues as well."

It is rumoured that Amazon Prime paid as much as £160m for a three-series, 36-episode deal.

Producer Andy Wilman also left the BBC after Clarkson's "fracas" to work with the three presenters.

Wilman said Amazon Prime was chosen because “they'll give us the freedom to make the programme we want... there's a budget to produce programmes of the quality we want and this is the future.”