Grand Tour EP8: Back to its Top Gear roots? 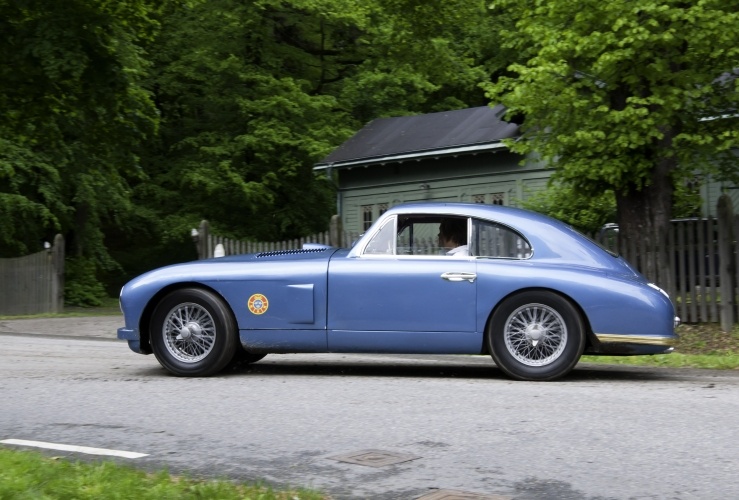 The second season of The Grand Tour has arguably been a success - so far. With such a huge budget, how could it not be? Well, being able to pay for high-end war planes to scream over your set isn't everything.

One of the most compelling aspects of S2, arguably, was the improvement in banter among Jezza, the Hamster and Captain Slow.

We remind you of episode 5: "They say the central command screen is retina-quality,” says Clarkson, talking about the revamped Bentley Continental GT. "I hope it's not my retina quality," interjects May. "Slightly blurry and a bit bloodshot around the edges."

One niggle might be the road trips: they're just not as thrilling as they have been in the past. The Bosnian and US trips were a little suburban by either GT or TG standards.

The jaunt into Switzerland, however, was rather entertaining, especially the bit where the Hamster drives off a cliff-edge.

And then there was the trip to the Autódromo de Sitges-Terramar in Spain, which Jeremy calls “a bumpy, pot-holed death trap” - and so it proves to be. It's actually one of the few moments in which Clarkson looks really scared, rattling round in his 1950s Aston.

Then of course there is the fashion - or lack of it, especially in the recent episode 8. Captain Slow excels here, with his patchwork sports jacket and a t-shirt featuring massive glowing apples - or something.

Episode 8's banter is also pretty good - although when the trio start dreaming up funny names for snow ploughs, the results are a little...edgy? Most of the proffered monikers, however, were more amusing than ‘David Ploughie’ and ‘Gritsy Bitsy Teeny Weeny Yellow Anti-Slip Machiney’ - names Doncaster Council gave its own snow ploughs.

All-in-all, the feeling at the end of episode 8 is that, aside from the over-scripting, we're almost watching a programme created in the image of one of the old Top Gear episodes - which many would argue is a good thing.