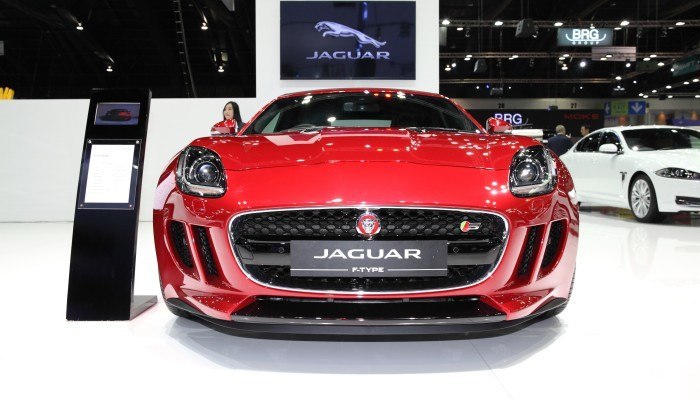 It's no secret that British luxury automotives are popular with well-heeled Russians, but the desire for Anglo-autos is starting early in some.

Two young boys in a Urals kindergarten reportedly dug a hole under a fence next to a sandpit and wandered into a nearby Jaguar showroom.

The escape bid by the five-year-olds was reported in the Komsomolskaya Pravda daily newspaper.

The pair were taking a supervised walk around the grounds of a kindergarten in the city of Magnitogorsk before they went missing.

Chelyabinsk regional interior ministry confirmed the incident: “We don’t have any details yet, we can only confirm the fact itself,” said a spokesperson, adding that the incident occurred some days ago.

Having dug themselves out of the kindergarten, the boys walked nearly a mile to a Jaguar showroom. A female motorist stopped and asked them what they were doing. They explained they had left the kindergarten to buy a Jaguar – but did not have any money.

The driver then took the boys to a police station.

It took half an hour before the kindergarten staff noticed the boys were gone.

The supervisor in charge of the children was subsequently fired by the local education authorities and the acting head given a warning.

Head of the pre-school department of Magnitogorsk, Olga Denisenko, told the Komsomolskaya Pravda: “This is considered a very serious violation.”

However, the boys' parents did file a complaint against the kindergarten.

Jaguar is a popular auto brand in Russia and many other nations. Globally, 301,778 JLR vehicles were sold in the first eight months of 2015, a fall of one per cent on last year.