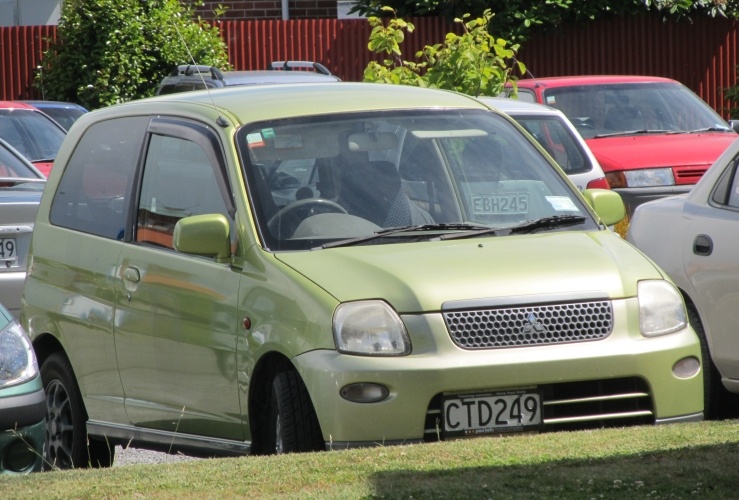 Many countries are great at building reliable, cost-effective vehicles, but they're not always good at naming them – especially in English.

Take Japan, for example. Over the years they have come up with some very silly names for their otherwise good cars. But at least they eventually understood their failings: when Toyota created its luxury off-shoot, Lexus, it paid an American naming company millions to come up with a brand which wouldn’t have American executives creased over in disbelief as they left the showroom.

Other overseas carmakers, however, have not been so clued up. It seems that many have used random word generators to pick names – or dreamt them up over an after-work drink and a go on 'Google Translate'.

Here we list 10 of the silliest or most inappropriate vehicle names of all time. If you know of an even sillier name, do let us know... 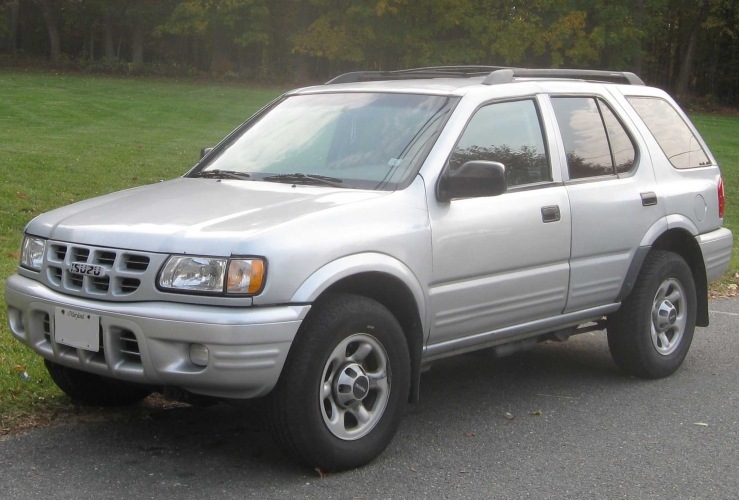 Four-by-fours are seldom mysterious, but Isuzi begs to differ. However, the only really mysterious thing about this vehicle is why they used a spam email generator to name it. 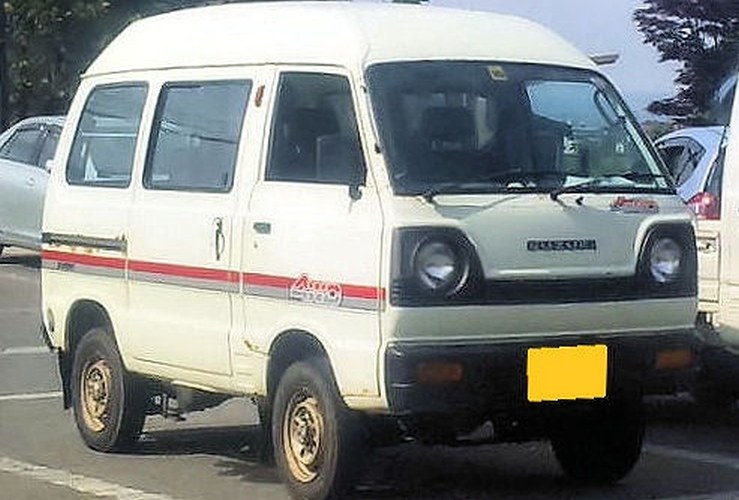 A regular Every Joypop would be dangerous enough, but offering a Turbo version is surely taking things too far.  We do hope they put a limiter on it.

Whichever marketing whiz kid named this motorbike/scooter was obviously bored by Google Translate and wanted something a little more hard-hitting. Destined for Asian markets where ‘road safety’ is still a fledgling concept, 'Smash' is perhaps a poor label for this mass-market moped.

They named it after a small, salty green nut. 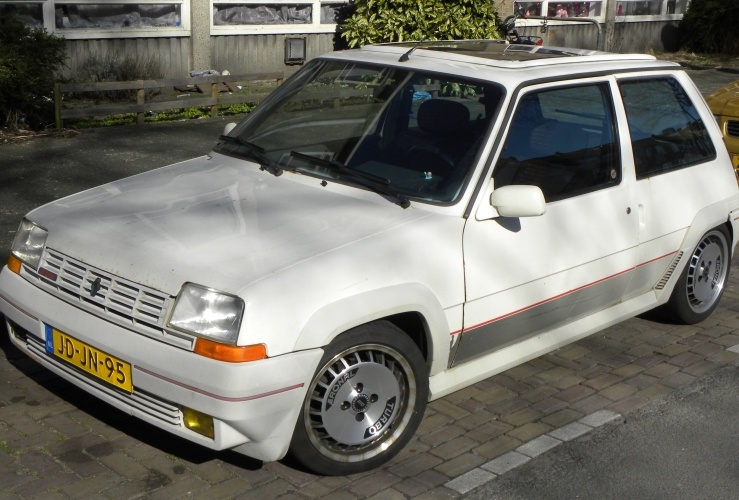 Perhaps relying on the finesse of the French language a little too much, Renault called one of its economy cars 'Le Car'. This can be translated as 'the car' or 'the because'. Both are a bit silly. 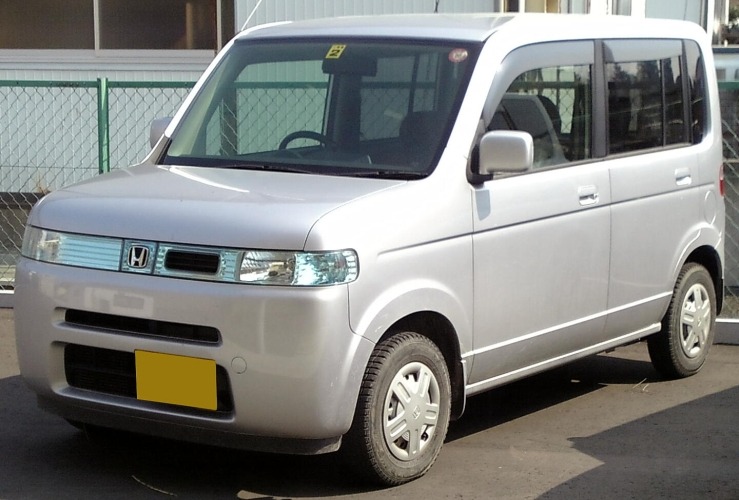 Did nobody in the marketing department know an English speaker they could run this past? The only thing that's more ridiculous than this car's name is its appearance. THAT's a travesty.

...and that's why Geely is yet to be a household name in the West.

Being named after a rustic caregiver is fine – UNLESS you're a tough, agile utility vehicle (which, incidentally, this isn't). 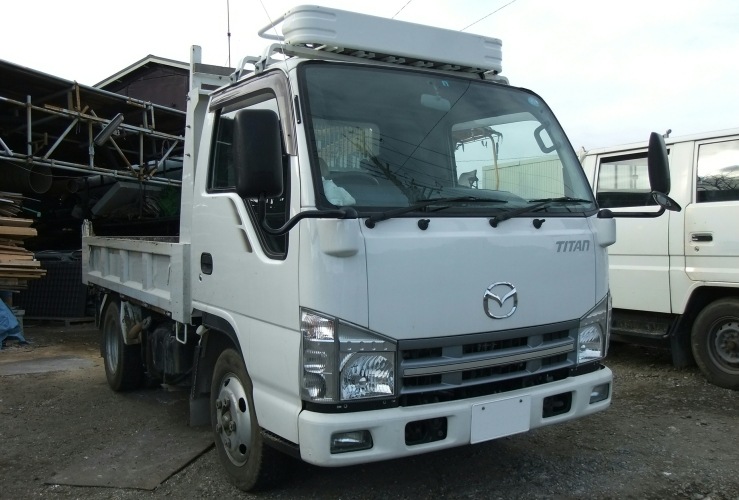 For many busy construction companies this high capacity vehicle proved a huge relief. 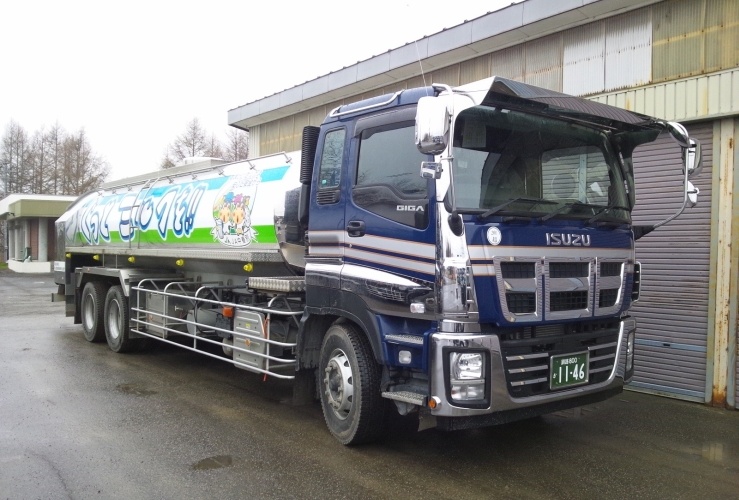 But for smaller jobs, a Light Dump is usually ample.