startrescue.co.uk is rated 4.61 stars by Reviews.co.uk based on 35827 merchant reviews 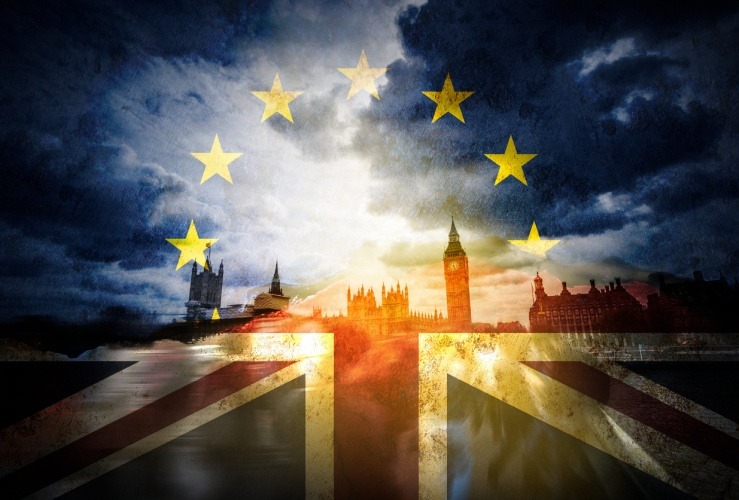 David Davis has resigned his post as Brexit secretary, plunging the government into crisis soon after Theresa May had won a cabinet consensus over Britain's approach to departing the EU.

The prime minister must now reshuffle the cabinet, at the same time as persuading backbenchers to agree to her Brexit plan.

In his resignation letter, Davis said the Chequers deal was “certainly not returning control of our laws in any real sense.”

He went on: "I am also unpersuaded that our negotiating approach will not just lead to further demands for concessions."

Davis has reportedly told friends that he cannot sign up to the Chequers deal, which lays out a “UK-EU free trade area”, governed by a “common rule book”.

Davis, who was pictured at Chequers with his back to the prime minister, is said to have been "livid" when briefed by senior Downing Street figures regarding how pro-Brexit ministers would be treated at the Chequers meeting. The provision of a local taxi firm's number - should any minister decide to quit - drew particular consternation from the outgoing Brexit secretary.

The Prime Minister will now face a show-down with pro-Brexit MPs, having lost the support of a key leaver figure.

Rumours of a leadership contest are already surfacing, as pro-Brexit ministers take issue with the prime minister's approach to leaving the EU.

If Sir Graham Brady, chair of the powerful 1922 committee, receives a minimum of 48 letters from MPs on the subject, he would be compelled to call a vote of no confidence. However, many in Theresa May's party believe she would retain her grip on power following any such ballot.