startrescue.co.uk is rated 4.58 stars by Reviews.co.uk based on 30055 merchant reviews 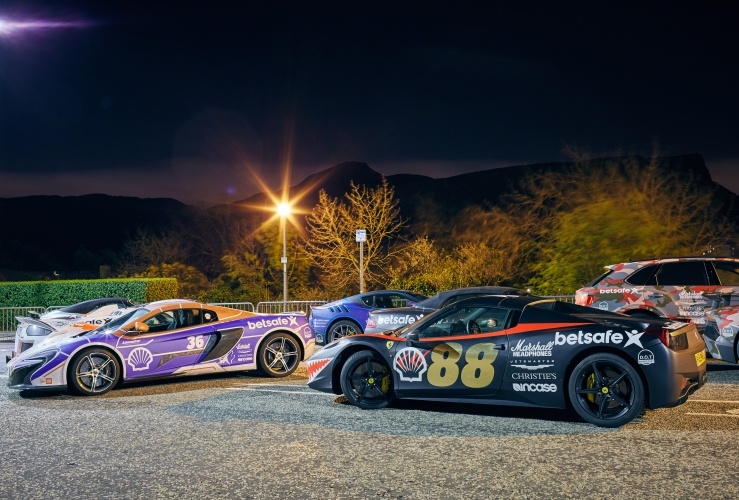 This year's Gumball 3000 promises to be as spectacular as any, not least because it takes in some of Europe's greatest cities and landscapes.

More than 120 of the world’s most exciting sports and luxury motor cars will begin the rally in Riga, Latvia, before heading due south to Warsaw, Budapest, Dubrovnik, Tirana and Athens and then completing the rally in Mykonos, where two days of festivities will be enjoyed.

A supercar display will take place in Riga on July 1, before the flag drops in the city on Sunday morning – and the action begins.

There's certainly no lack of stunning backdrops for this year's Gumball 3000, with Budapest and Krakow among the highlights. One of the less well known vistas will be provided courtesy of Albania, where the wild, mountainous area around Tirana will be the backdrop – one that at least matches the incredible cars on display.

The Gumball 3000 was founded in 1999 by British entrepreneur Maximillion Cooper.

If you're near any of this year's Gumball 3000 host cities this year, it's certainly worth joining in the fun.

Find out more details about his year’s rally at https://www.gumball3000foundation.org/.