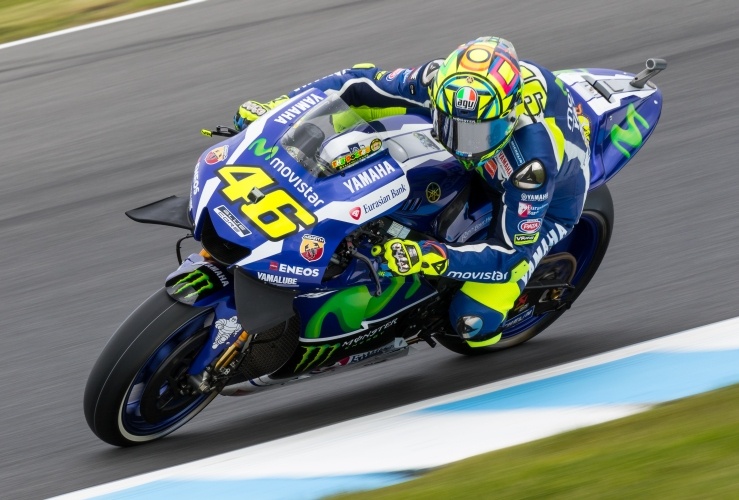 Next year's MotoGP calendar will include Thailand, after officials finally signed a contract on August 31.

The South East Asian country had been in talks about the move for several months.

Signing the paperwork at a special ceremony in Bangkok were Sakon Wannapong, the Governor of Sport Authority of Thailand, and Carmelo Ezpeleta, Dorna Sports CEO.

The ceremony was chaired by His Excellency General Tanasak Patimapragorn, Deputy Prime Minister of Thailand. Also in attendance was Pongpanu Svetarundra, Ministry of Tourism and Sports.

The appearance of such high profile figures in the government demonstrate how important the MotoGP is to Thailand – a country where motorcycles outnumber other vehicles by some measure.

It is also believed that the Phillip Island preseason test will make the move to Thailand in February.

News that Thailand will form part of the MotoGP calendar shows a shift in emphasis towards the South East Asian market.

A Thai round in the series was delayed as sponsor Singha Beer and the owners of the Buriram circuit hammered out a deal.