The Ultimate Street Car: What is it? 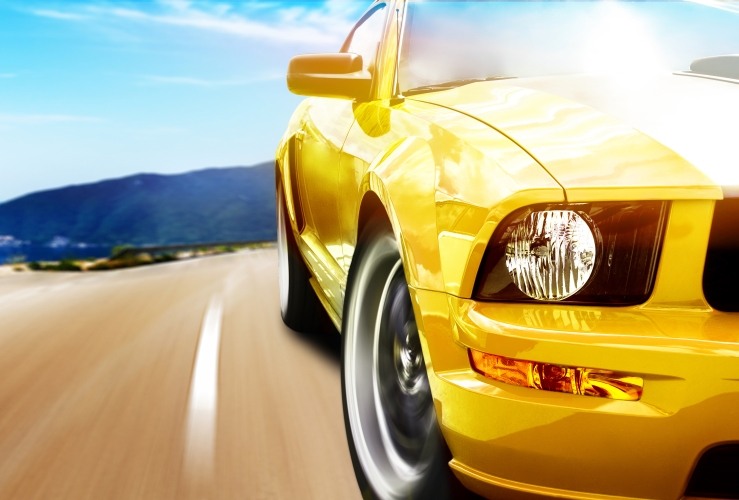 If you attended last year, you'll know just how much automotive fun is packed into this three-day extravaganza.

Run What Ya Brung

2016 promises to be as brimming with action as ever, with the Run What Ya Brung event once again a centrepiece. This activity takes place on Friday, Saturday and Sunday and lets you take to the quarter mile track for just £20 – in your own wheels. You get four runs and you'll bag a prize if you're the fastest car in your class.

If you prefer to simply show off your car without risking a scrape, then you can join the Autoglym Show & Shine. Anyone can enter (although you might want to think twice if you own a Ford Mondeo).

The urban Ninja challenge features 20 automotive obstacles – ideal if you think you're talented behind the wheel. This is the only Ninja Warrior replica course in the country, so offers a genuinely unique experience. There are two difficulty levels – Tame and Insane. But only one person has ever completed the Insane course!

The USC also hosts the FWD and Jap Drag Series. European and Japanese cars feature in the former, while the latter is only for Japanese cars.

On Saturday you can check out the European Burnout Championship and the Flame Out Contest.

A Hot Track – or Two

Petrol, adrenaline and testosterone will be in plentiful supply at this year’s USC. On top of all the automotive action there's The Mr & Miss USC Competition, which promises some fun adult-only shenanigans, while a host of DJs will be performing after the sun goes down. Chipmunk, Jammer, BCM Planet Dance, Wretch 32 and many others will ensure the night life is at least as fun as the day-time action.

Check out the full list of events by visiting: http://www.ultimatestreetcar.co.uk/