Who has been voted the most influential person in the public eye during lockdown?

In a recent survey, the rapidly expanding vehicle breakdown provider startrescue.co.uk asked 4,500 people: ‘Who in the public eye has been the most influential during lockdown?’ 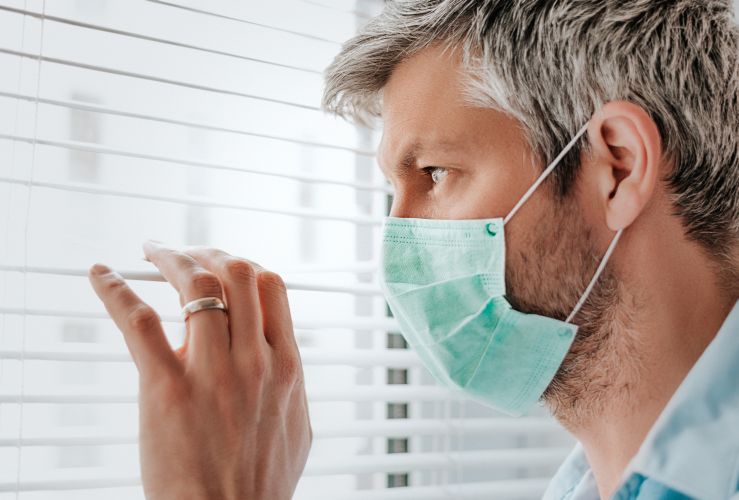 Prime Minister Boris Johnson came out top with a majority vote of 24.1%.

“Boris Johnson has remained realistic, supportive and informative throughout lockdown despite contracting the virus himself.”

The second most influential person during lockdown is the former British Army officer, Captain Tom Moore, who has been congratulated for his achievements in raising £32.7 million for the NHS as he approached his 100th birthday during the COVID-19 pandemic (10.8%).

Following closely behind with 9.7% of votes are the NHS workers themselves, who are fighting the coronavirus pandemic every single day.

From the results, a clear pattern emerges, with government bodies and health professionals receiving votes for having the most influence on people during lockdown. Other top influencers in this category include:

At a time where the rise of social media is said to have eclipsed the popularity of TV, it might come as a surprise that the majority of answers referenced within startrescue.co.uk’s survey were either government bodies or personalities encountered regularly on the radio or television. The few social media influencers or YouTube stars who were featured include Irish YouTuber Jack Septiceye, parenting vlogger Louise Pentland, the beauty, fashion, and lifestyle vlogger Anastasia Kingsnorth and Canadian YouTube personality Linus Sebastian.

Approximately 3% of people listed volunteers, keyworkers, their wife, mum, husband or children as their biggest influence during lockdown.

One entrant shared that his wife, who works in intensive care, has been working 23 days straight:

“My wife has not had a day off for 23 days – she works in intensive care.”

Finally, we really liked one answer that was totally different and stood out on its own - ‘the world’s greatest secret agent’ Danger Mouse: