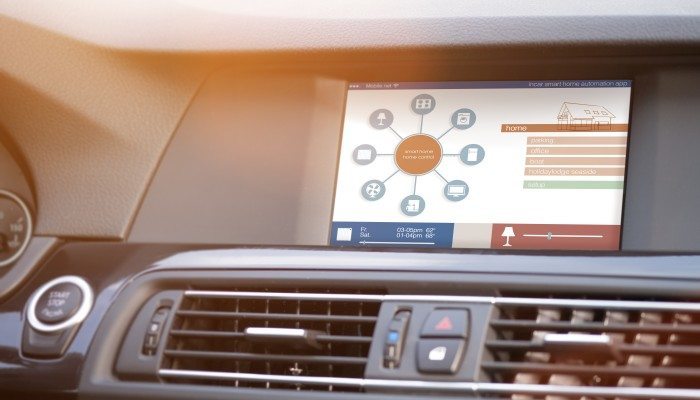 A new survey of American motorists suggests that 20 per cent of new car owners don't make use of about half the technology found in their vehicles.

The 2015 Driver Report from JD Power found that one-fifth of owners had not used half of the available tech after three months of purchase. After this point, drivers are far less likely to adopt a new gadget.

Concierge systems – which recommend petrol stations and places to eat – were most underused, eschewed by 43 per cent of those surveyed. Mobile routers that turn cars into Wi-Fi hotspots remained unused by 38 per cent of respondents.

And 35 per cent of drivers did not make use of automatic parking systems.

The report found that many drivers are not using some on-board gadgets because they already use similar apps or tools on their smartphones. Those in Generation Y – comprised of 21-38 year olds – were more reliant on their phones.

But the fact that expensive new technologies are so underused by new car owners may be of some concern to manufacturers – especially those with ambitions to create fully autonomous cars. It raises the question: do motorists feel they need so much technological assistance when behind the wheel?

4,200 new car owners took part in the survey between April and June of this year.