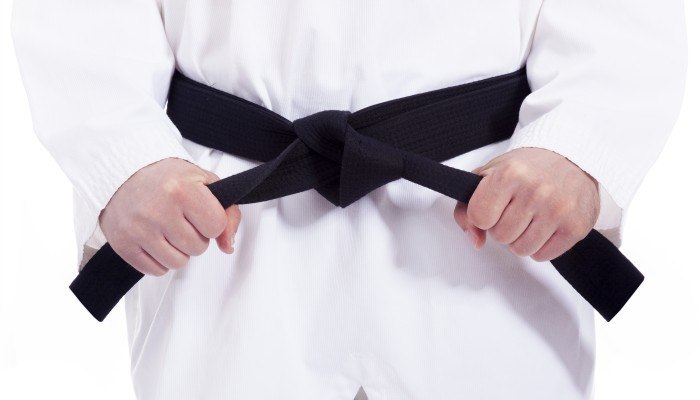 A 63-year-old has repelled a carjacking attempt by masked men by using his black belt karate skills.

Community leader Hector Pinkney had just finished gardening at Hockley Flyover Adventure Playground and was sitting in his Audi A4 on Claremont Road when the attack took place on Wednesday afternoon.

Pinkney blocked a punch from one of the masked attackers with ease, then pursued the men down the road where they got in a waiting Ford Focus with two other men inside.

The youth worker then leapt onto the silver escape vehicle, but slid off. The would-be thieves then drove the car straight at him – causing him to leap out of the vehicle’s path.

Pinkney said: "It was a nasty experience, but I’m a black belt in karate and I can look after myself. I was sitting in my car, about to leave, when I saw someone at my window.

"At first I just thought it was one of the young people from the centre coming over to speak, but then I saw he was wearing a balaclava. He opened the door and said ‘Get out, get out of the car!’ and threw a punch at me.

“I wasn’t having that. I blocked the blow, then got out of the car. I think he realised he had messed with the wrong person and ran off, so I chased him and the other guy.”

The Audi A4 has been taken away for forensic testing as part of ongoing police investigations.

Pinkney has long been a key member of the community, having organised clubs, talent shows and pensioner exercise classes. He was awarded an MBE four years ago for his work in his inner city community.