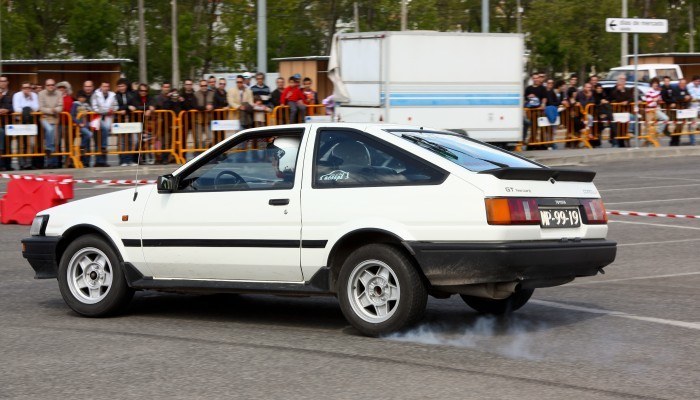 A South African man is set to have his stolen car returned to him – 22 years after it went missing.

The car was stolen in Pretoria in 1993 but police failed to find either the car or the culprit.

Speaking to South Africa's News24 website, Derrick Goosen said: "The car was still in mint condition; nothing was missing - not even the battery."

The Toyota Corolla was stopped by police at a road block in the northern province of Limpopo last November.

One officer then went about seeking the original owner – over a course of months. The task was seriously hampered by the fact that the chassis and registration numbers had been taken off.

Mr Goosen had to travel 155 miles north of Pretoria to identify his old car.

"The car was of sentimental value to me. I loved it and I am grateful I've found it," Goosen is quoted as saying.

The Toyota had been used as a taxi for a number of years, according to News24. It was then purchased by an unsuspecting Limpopo police officer for around 22,000 South African Rand (about £1,000).

"She had all the paperwork indicating she was the owner, but she didn't know it was a stolen car and the information had been changed," Mr Goosen told News24.

The car will eventually be returned to Mr Goosen.

Car theft is a considerable problem in South Africa. According to the South African Insurance Crime Bureau, vehicles valued at 8.5 billion rand (£425.5m) were stolen in the country in the 12 months to February 2013.