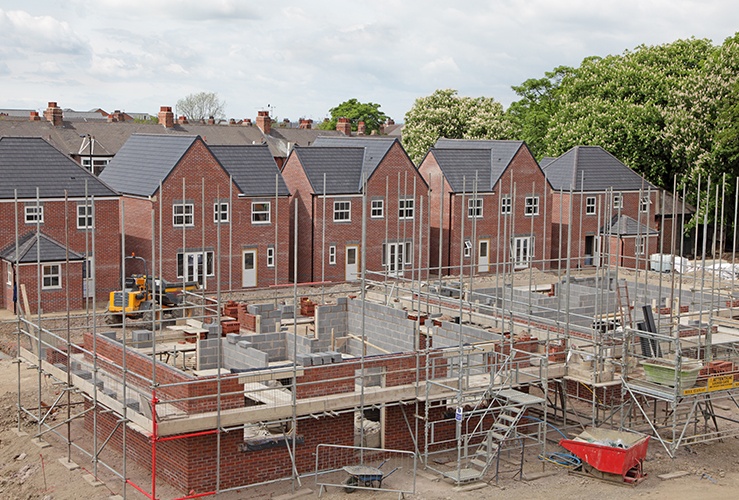 A new 48-page report suggests that building more houses would not significantly improve the UK housing shortage. Instead, Ian Mulheirn from the Tony Blair Institute makes the case for subsidies for first-time buyers, more social housing and encouraging private landlords to put their properties on the market.

Short supply of housing has been impacted by real-term house price increases of 160 percent since 1996, high rents and falling home ownership over the last 15 years, the study argues.

But the report says housing supply plays a smaller role than is commonly thought.

Mulheirn writes: “The supply shortage story is a red herring.”

“The real culprit for sky-high house prices is low global interest rates that have made it easy for home owners and investors to take on large amounts of mortgage debt and pay ever more for houses.

The report, written for UK Collaborative Centre for Housing Evidence, highlights the contracting social rented sector, housing benefit cuts and low wage increases for the young as making rented accommodation less affordable for large swathes of the population - despite the fact that private sector rents have been relatively stable.

The availability of new homes has increased faster than the number of households in England since 1996 - the last house price low point - with a similar story in Scotland and Wales. However, property prices have still risen dramatically.

Mulheirn accepts that an increase in housing supply would reduce rents, but goes on: “The available academic evidence suggests that no plausible rate of supply would significantly reverse the price growth of the past two decades.”

Even if the upper target of 300,000 new homes were built in England annually, Mulheirn argues that property prices would only decrease by around 10 percent over two decades.

Mulheirn also states that the affordability challenges facing young people might be eased by a "tighter labour market and stronger economic growth."

Getting more first-time buyers onto the property ladder would be key to increasing home ownership, according to Mulheirn, who previously worked as an economist for the Treasury.

He highlights past proposals such as tax relief, an equity loan guarantee comparable to the Help to Buy scheme and privately issued equity loans - as possible solutions, alongside using the tax system to encourage landlords to sell to first-time buyers.

But Mr Mulheirn's proposals may prove contentious. For instance, some argue that Help to Buy has actually increased house prices. Indeed, a government report in June stated the scheme had effectively supplied billions of pounds of state-subsidized loans to landlords who already had the funds to buy properties without assistance.